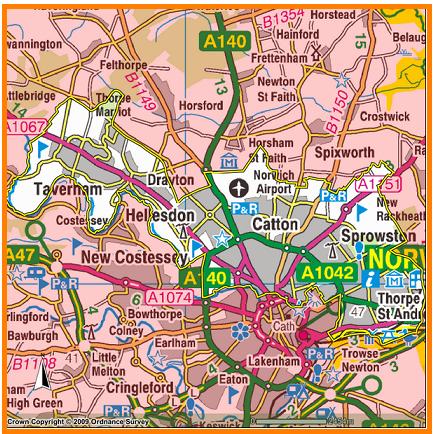 Or are the markets overreacting again?

Two disclaimers to begin with: firstly, as I’ve already admitted, the Conservative candidate in Norwich is a friend of mine. Irrespective of party, I think she’d make a great MP, and I hope she wins, but unfortunately, that means I cannot write without bias about the Norwich North by-election, so I won’t particularly try.

Secondly, my betting record in UK by-elections is rubbish. Awful. Embarassingly bad. I make a very healthy profit on US politics and European/Mayoral elections, but have only ever made money on British by-elections when I did exactly as Mike suggested (and not often enough). Caveats thus delivered: I think either Chloe Smith’s price in Norwich North is too short, or that there is some great value elsewhere.

Recognising that by-elections are different creatures than seats at a General Election, I took a look at the BestBetting site to see how the challenge of Norwich North compared to other Conservative campaigns for which we have odds. Because the bookmakers are interested in competitive seats, there are very few in a similar price bracket to Norwich North (currently Con around 1/20, Labour 10/1, others 25/1 or worse).

Now those watching the campaign might be very confident that Chloe Smith has around a 95% chance of winning the by-election (though I’d point out that fear of an unfortunate tragedy had punters giving John McCain only a 97% chance of contesting the November 2008 election after he had been nominated in the September Convention). I honestly cannot see how Labour retain the seat at this moment in time. But then take a look at other constituencies where the markets indicate a clear winner.

One seat is Reading East where the prices are (at time of writing) 1/14 Conservative, 9/1 Labour, 14/1 Lib Dem. This is already a Conservative seat (albeit with a majority of 475 from 2005), but the first termer Rob Wilson MP is a frontbencher (Higher Education) and has had no scandal from the expenses saga as far as I am aware. In a seat like Reading East, if he was able to win last time, he should be looking to extend his majority significantly: is he really less likely to hold on to his seat than Chloe Smith is to overturn a 5,500 vote majority?

The only shorter price for a Conservative published is for North Wiltshire – James Gray, the incumbant Tory MP, has a perhaps less-than-ideal Wikipedia entry for an Honourable Member but he is standing again in a region that shifted LD->Con at the local and European elections recently. His actual 2005 majority was 5,303 and UK Polling Report suggests his notional majority will be 7,554.

Combined with even a 5% Lab->Con swing versus 2005, and I challenge anyone to suggest that he is less likely to be re-elected than the Conservatives are to win Norwich North. Betting on North Wiltshire rather than Norwich North would double your winnings for the same stake – and although you’d be locking your money up for almost a year on the former option, with interest rates this low, I’d still take the punt on James Gray MP.

I think it extremely likely that Chloe Smith will win the Norwich North by-election, but I suspect that the market is a little overconfident of that outcome. If people are following Mike Smithson in using political betting to pay for their pension, I can’t help feel that the safer and more generous returns might be found in Reading East and Norther Wiltshire than in the carnival of Norwich North.