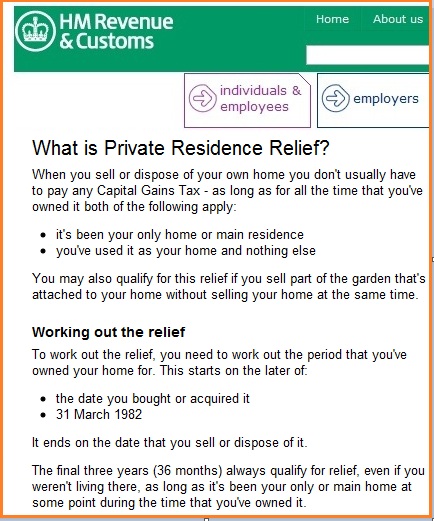 Are they trying too hard to find a story?

There was a lot of heated argument on the overnight thread about the basis of Telegraph’s splash lead attack the new Treasury Secretary, Danny Alexander.

This is all about capital gains tax on property which, as most are aware, does not apply to your main residence. It also, as I myself discovered some time back, does not apply for the final three years of ownership – even if you are not living at the property as long as it has been your only main home at some point. (see final paragraph reproduced above)

That was the case with Mr Alexander who essentially is being accused of not paying a tax when no tax was due.

Over the past fifteen months the Telegraph has done a great job with its MPs expenses investigation and there’s a sort of assumption that if you are named in a splash lead like this then you are “guilty”.

This case is not about flipping or some of the other practices that were revealed.

I believe that the paper was trying too hard and that could undermine its credibility with further exposes.