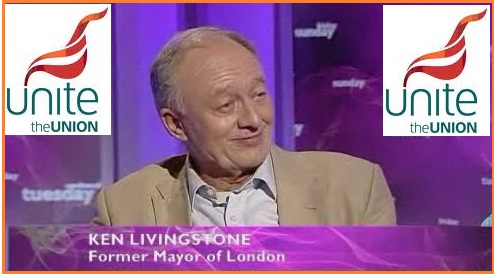 The 2012 race for the London Mayoralty has seen two developments in the past 24 hours: Lembit Opik has said he’ll go for the yellow team’s nomination while the big uniion with massive influence in the Labour movement, UNITE, has said that it’s endorsing Ken.

Voting amongst London party members and levy-payers in the trade unions will take place at the same time as the election for next Labour leader.

This is further good news for the former Mayor who will reach his 67th birthday a few weeks after the 2012 election.

I think he’s unstoppable for the nomination and backed him initially at 5/1. Ladbrokes now have that at 2/5.