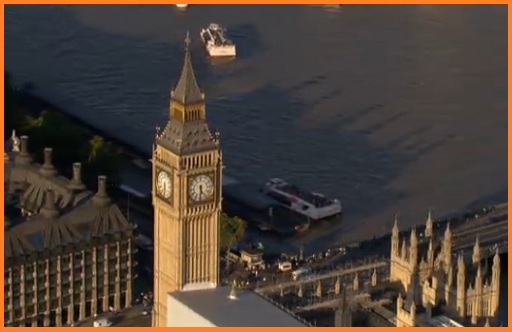 Is the flow of the past decades being reversed?

At the general election on May 6th the proportion of the electors voting for the two main parties hit an all-time low. The total number of voters going blue-red was fewer than two in three of all votes cast.

But are the exceptional circumstances of 2010 creating an environment in which two party politics can return?

For not only are the Lib Dems being totally squeezed but the total for “others” is also sharply down. At the general election, excluding Northern Ireland, this was almost one in ten – YouGov now has it at almost half that.

Just look at this in a historical context.

Of course we’ve only had two polls and we’ll need more polling evidence but if YouGov and ICM are supported by other polling then we might be witnessing a step change.

Both main parties are in the process of re-inventing themselves. Labour is going through its leadership election and what will emerge will be post-Blair/post-Brown. The Tory party, to gain power, had to do the deal with the Lib Dems and is following a policy agenda not entirely of its own choosing.

What we will see, surely, is both the reds and blues trying to position themselves in order to win some of the 23.6% of votes that the Lib Dems secured last month.

For what I find hard to work out is the proposition that Nick Clegg’s party puts to voters at the next election. The best I can think of is “vote for us so we can ensure that the Tories don’t revert to their basic instincts and Labour doesn’t return.”

Maybe that is their future role.