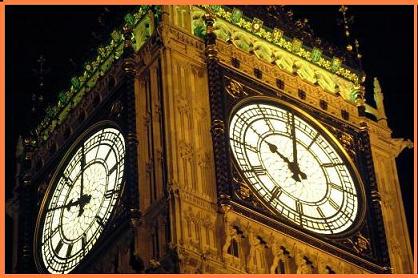 What’ll the LDs do if the referendum is lost?

Precisely ten months from today we’ll be getting the results of the referendum on the AV voting system – that’s assuming that the necessary legislation gets through unscathed and, of course, nothing happens in the meantime that causes the coalition to splinter.

Given that Labour seems to be edging towards opposition and the lack of enthusiasm from the Tories then the chance of it being approved don’t look good.

What then for the coalition? Won’t this be the moment when tensions within the Lib Dems boil over and the extraordinary arrangement with the Tories comes to an end?

With the latest YouGov poll putting the yellows on just 15% Clegg’s party is learning fast that being part of a government is not the route to popularity.

And if the Lib Dems did walk away then what then? Would they vote against the blues on a confidence motion? Could the Queen seek to ask the new Labour leader whether he could form a government? Could we even see a summer 2011 general election?

A split might happen but I’m far from convinced that a referendum defeat would be terminal.

Firstly the referendum is on an issue that isn’t LD party policy. AV does not produce a proportional system and I, for instance, will probably be in the NO camp.

Secondly would the yellows really want to precipitate a general election which, surely, would lead to fewer LD MPs being elected. Those 15% YouGov ratings could be acting as a sort of glue.

Thirdly there was the meticulous way that Clegg dealt with his party when the coalition deal first emerged in the days after the election. He followed the laid down procedures to the letter and that will hold him in good stead.

I think that Steve Richards has got this right in the Indy when he suggests that mutual self-interest of the governing parties will sustain them whatever happens.

In one telling point he writes: “Clegg is in a similar position in relation to his party as Tony Blair was over Iraq. Blair used to go around telling his colleagues: “It’s worse than you think. I believe in the policy.” Clegg is known to have told friends after George Osborne’s Budget: “The good news is I’m not a patsy. The bad news is I believe in the Budget.”

Ladbrokes have 6/4 that AV will be in place for the next general election. That seems a lousy bet.

Paddy Power has 1/4 against the referendum happening and 5/2 that it won’t.