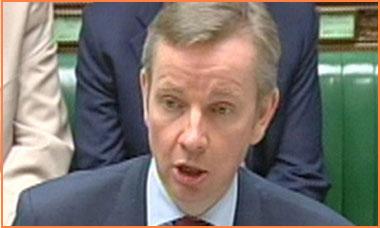 What’ll the schools fiasco do to the race?

We’ve still got about two months to go before the Labour movement starts voting on its next leader and I’ve long argued that it’ll be the political environment at the time that will determine the outcome.

It’s how Labour collectively feels about itself in eight or nine weeks time that matters and I just wonder whether Ed Balls has been given a golden opportunity to show his prowess with the Gove school building fiasco.

Mary Riddell is surely spot on with her observation in the Telegraph that “…While his (Balls) outrage is genuine, the discomfiture of Mr Gove could hardly have come at a better time for him. Mr Balls is busy signing people up for his â€˜Save our Schoolsâ€™ campaign and urging protestors to join union marches. While the other Labour leadership candidates conduct a Twitter travelogue from British byways, Mr Balls is mustering his troops against the LibCon government.“

It couldn’t have come at a better time for the former schools secretary. For shortly Peter Mandelson’s book will be published and the suggestion is that the Dark Lord will be less than complimentary about him.

My sense, as well, is that of the five contenders the one that the emollient Mr. Cameron least wants to be facing is the combative Mr. Balls.

Will Labour after the holidays go for the one seemingly most able to bash the coalition and fight the cuts. I’ve got a feeling that it might.