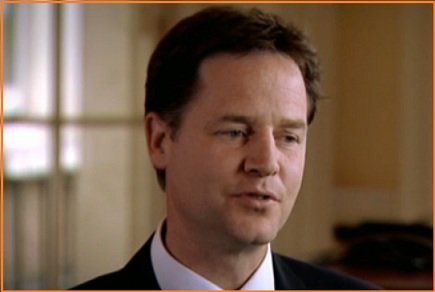 The first non-YouGov poll for three weeks has a boost for the LDs and is showing a share very different from the online pollster’s recent daily polls.

According to ComRes, the yellows are now on 18 per cent, up three points on the last survey from the firm. The Tories, on 38 per cent, are down one point while Labour, on 34 per cent, is up one.

The ComRes 18% share for the yellows is the same as ICM found in August. Both ICM and ComRes carry out their surveys by phone and use past vote weighting.

UPDATE: Tonight’s YouGov/Sun Voting Intention has CON 42%: LAB 37%: LD 13% – so a very different picture from the online firm that restricts it samples to members of its polling panel and does not, like ComRes, weight by past vote.