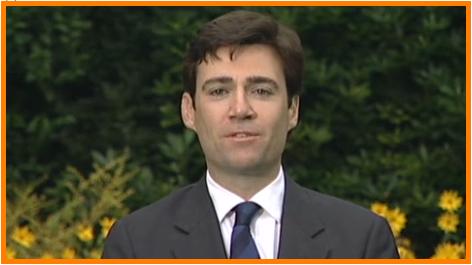 Is that the value bet following EdM’s big speech?

What struck me about the economic parts of Ed Miliband’s speech was what it said about the chances of Ed Balls getting the job of shadow chancellor. It really is hard to see EdM giving him the role giving the very different approach the two men have to the deficit. Also the two are said to have a “history” going back to the election that never was in the autumn of 2007.

So if not EdB then who? David Miliband name has been widely touted but the speculation is that the former foreign secretary is planning to step aside.

I’m not sure that EdM would go with Mrs. Balls, Yvette Cooper and by now you are running out of possibilities.

So what about fellow leadership contender Andy Burnham who seemed to grow during the long campaign? PaddyPower have him at 18/1 which seems fabulous value.

It seems a good punt.