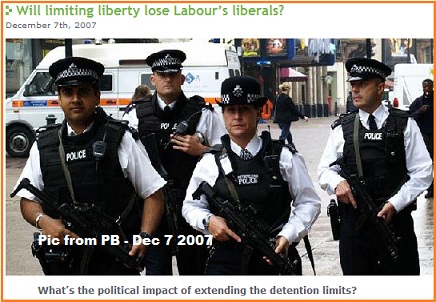 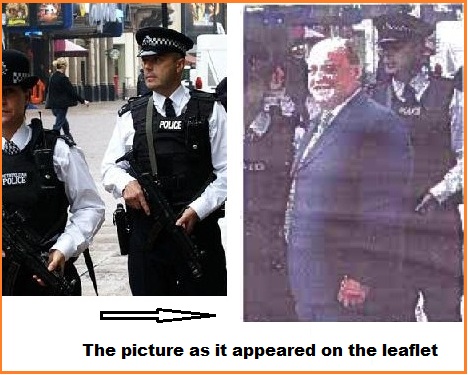 Whatever the outcome could the judgement set the standards?

Exactly two weeks from today the judges in the Phill Woolas case will give their judgements on the way he and Labour carried out their campaign to hold onto Oldham East and Saddleworth.

This is the first case of its kind over a Westminster seat in nearly a century and the judgement is likely to set the standards for future elections.

For if the verdict goes against the ex-Labour minister who held on a by just 103 votes then local campaigners are going to be a lot more careful in future about how they describe their opponents. Negative and highly personal attacks on other candidates will have to be handled with much greater care.

If it the case goes the other way then it could have the opposite affect.

I’ve taken a close interest in the proceedings because back in August I was questioned as part of the investigation. For one of the pictures that featured in a Woolas leaflet had been used here on PB in December 2007 – see above.

Note that the quality of the reproduction here is poor because it came from a fax.

Who knows how the case is going to go but Labour must be pretty confident. I cannot believe that Ed Miliband would have given Woolas a front bench role if the party had felt that he could lose.