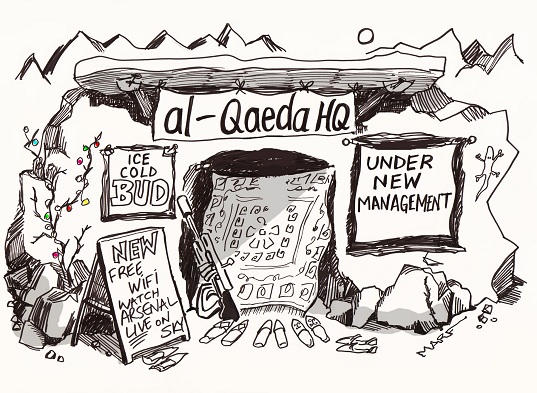 Surprisingly given the enormity of the event we got through the who half hour of PMQs without Osama’s killing coming up.

Overall was a down-beat session with the house half empty ahead of tomorrow’s big elections.

Both Ed Miliband and David Cameron did pretty well during their exchanges and they came out about even.

The big talking points has been on Nick Clegg. This is how the Telegraph’s Ben Brogan saw it:-

“… But what jumped out watching it on the telly was Nick Cleggâ€™s role. Normally he is a silent participant, joining in the jeers against Labour, and nodding approvingly for emphasis to endorse the points made by the Prime Minister. Not today. He sat still, with what felt like a sulky resentment to him, the seething spouse cold shouldering the wayward other half. Even when Mr Cameron rattled through the â€˜achievementsâ€™ of the Coalition so far, usually a chance to cheer along, Mr Cleggâ€™s face barely moved…. It may all be for show of course. But that body language was ominous.”