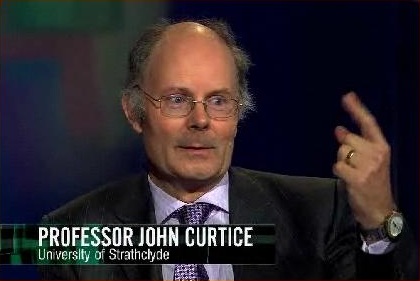 Should the franchise be extended?

With suggestions from the SNP that the franchise should be extended to 16 year olds in the referendum there was a good article over the weekend by Professor John Curtice of Strathclyde University.

He sifts through what polling there is and concludes “…we cannot presume that the opinions of younger people on independence are in fact particularly distinctive at all.”

Curtice goes on:“…But whatever their views, 16 and 17-year-olds can only possibly make a difference if they actually cast a vote in the referendum. In practice, most would not do so.

Many young people lack the motivation to vote. The SNP gave the vote to 16 and 17-year-olds in two recent health board elections. Even amongst all voters, the turnout in those elections was abysmal â€“ 23 per cent in Dumfries & Galloway and just 14 per cent in Fife. But amongst those aged 16 and 17 who managed to get their names on the register, the turnout was even worse â€“ just 13 per cent and 7 per cent respectively..”

Those figures themselves could over-state the level of involvement because many 16/17 year olds did not get themselves registered.

The experience of the 2010 general election was that the further you went down the age groups the lower the turnout rate. Young women were markedly less likely to turn out than young men. This was produced by Ipsos-MORI shortly after the election. 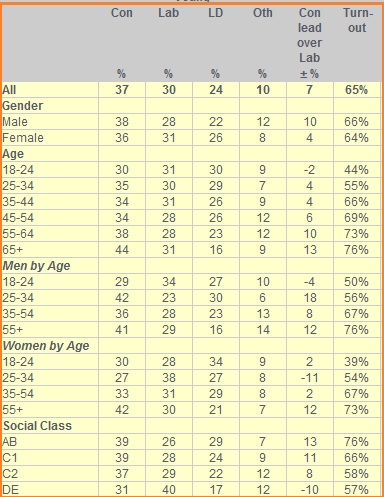