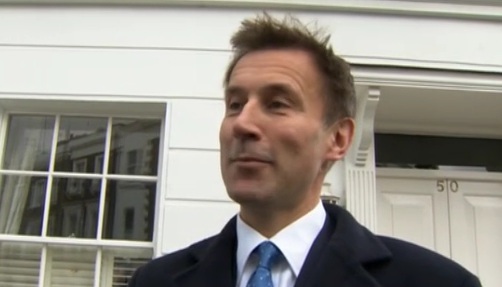 After his performance at the Leveson inquiry, did he do enough to save his position?

Labour are planning to hold a commons vote on whether Hunt should beÂ referred for a breach of the Ministerial code, a lot will depends on how the Lib Dems vote on this.

The Liberal Democrats said it was “a matter for the prime minister alone to decide how to handle issues of discipline concerning Conservative ministers”.

William Hill have a market up onÂ Jeremy Hunt to leave his position in the cabinet before end the of June 2012.

I’ve backed him to be still in position by the end of June.