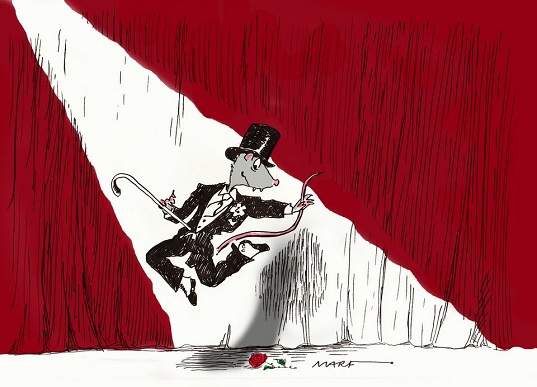 Congratulations to Cityunslicker who takes the top slot

When the William Hill/Politicalbetting White House race prediction competition was announced in September nobody could have envisaged that we would have to wait for two months after the election before getting a final outcome.

Entrants were asked simply to predict, down to two decimal points, who the winning candidate would be and the size of the winning margin.

On the night it looked as though an Obama popular vote lead of about 2% would do it. Since then those who predicted slightly more than that have watched as their numbers started to move into the frame only to move out of contention as the vote gap grew large and larger.

Now with New York state finally in we can settle the competition. The overall Obama vote margin was 3.849% and the nearest entry to that was Cityunslicker with a prediction of 3.85%. He takes the first prize of Â£500 worth of free bets.

Awarding the second and third place prizes has provded a bit more tricky with three entrants on 3.88% – Peter_from_Putney, David_Kendrick and Andrew. Because there’s a three-way tie for the two remaining prizes the timing of the entries has been the decider with Peter from Putney allocated second prize of Â£350 worth of free bets and David Kendrick the third prize of Â£150 worth of bets.

Can the winners please drop me an email so we can sort out details of getting the prizes to them?

Finally a big word of thanks to Graham Sharpe of William Hill for making this competition possible.

Can I also thank AndyJs for the brilliant job he has done monitoring the vote share and the hundreds of entries.

The big question now is where the winners should invest their prize. I quite like the William Hill Italian election 5/1 that Berlesconi will become Italian PM during 2013.

For the latest polling and political betting news