The major breaking news this lunchtime is Newark MP Patrick Mercer resigning the Tory whip following an investigation by the TelegraphÂ and Panorama.

In his statement, Mercer says

“I am taking legal advice about these allegations – and I have referred myself to the Parliamentary Commissioner for Standards.

Now if there were a by-election in this seat, here’s the result last time

Could UKIP take this seat?

Here’s the result from the local elections, from Newark East and Newark West from the locals this year, as we can see the Tories held the seats, but both UKIP and Labour were up and the Tories and Lib Dems were down. 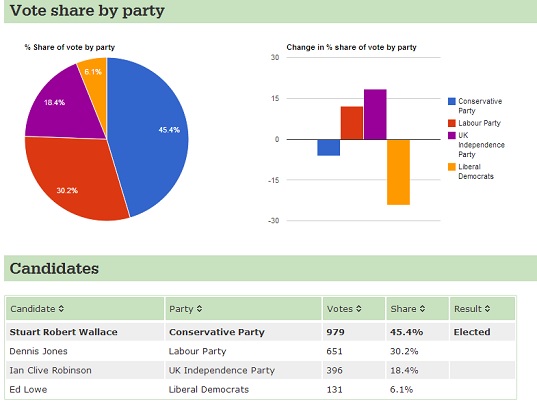 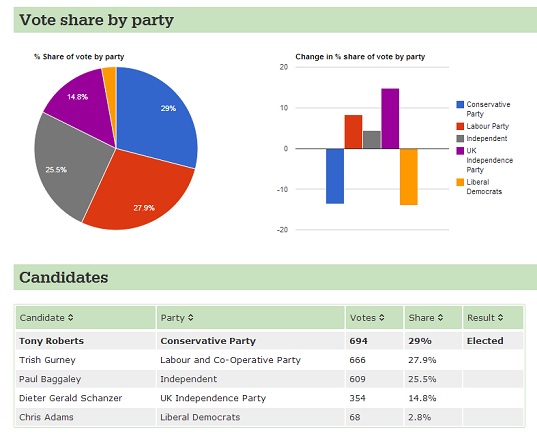 I am aware that Newark is in Notts, but Lincolnshire Tories having seen what happened in locals fear for even quite safe seats next door

You can get odds of 7/2 with William Hill for UKIP to win a by-election in his parliament.