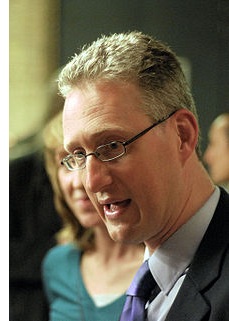 At GE10 the incumbent MP who did worse than his party in any of the 650 seats was Lembit Opik in what for over a century had been a Liberal stronghold. At one stage during the last campaign you could have got 8/1 on the Tories taking the seat because it was seen as so much of a certainty.

For a whole series of reasons Lembit’s antics in the years beforehand didn’t go down well in this part of Wales and come election day he had a disastrous result.

Now the Liberal Democrats are fighting to regain the seat without Lembit and the word I’m getting is positive – enough for me to risk a few pounds on a 5/2 bet. The Liberal tradition in the seat runs very deep and they could be in with a chance.

This seems a good value bet.

For 11 years viewing politics from OUTSIDE the Westminster bubble