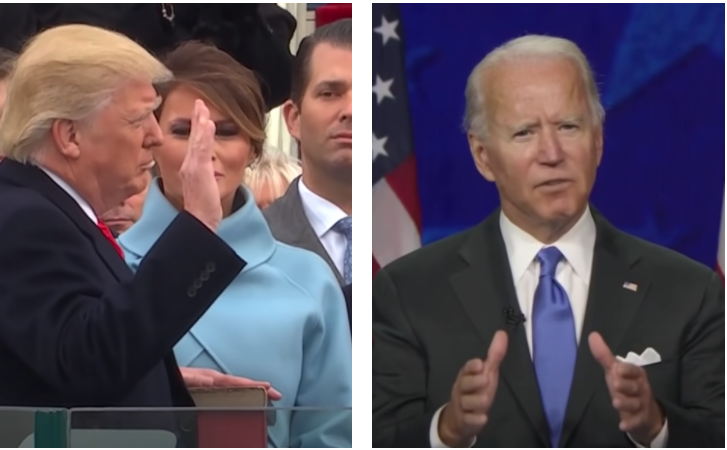 With just six days to go until the US Election, a YouGov poll commissioned by Betfair finds 80% of those in the UK that expressed a preference would pick Biden. Just 20% would vote Trump.

Trump does better with those who voted Leave in the referendum with 38% going for the incumbent. Amongst CON voters at GE2019 39% said they’d back Trump. That compares with the 99% support for Biden amongst those who voted for LAB or the LDs at the last election.

The gender divide in this GB poll on views of Trump is similar to what we see in US polling with men much more supportive. 24% of them said they’d back Trump compared with 14% of the women polled.

Just 12% of people who expressed a preference in Trump’s ancestral home of Scotland would vote for him, while 19% of Londoners would vote him back in, with 22%.

In the betting the total amount of bets matched on the Betfair exchange has reached more than £200m and other bookies report exceptional levels of activity.