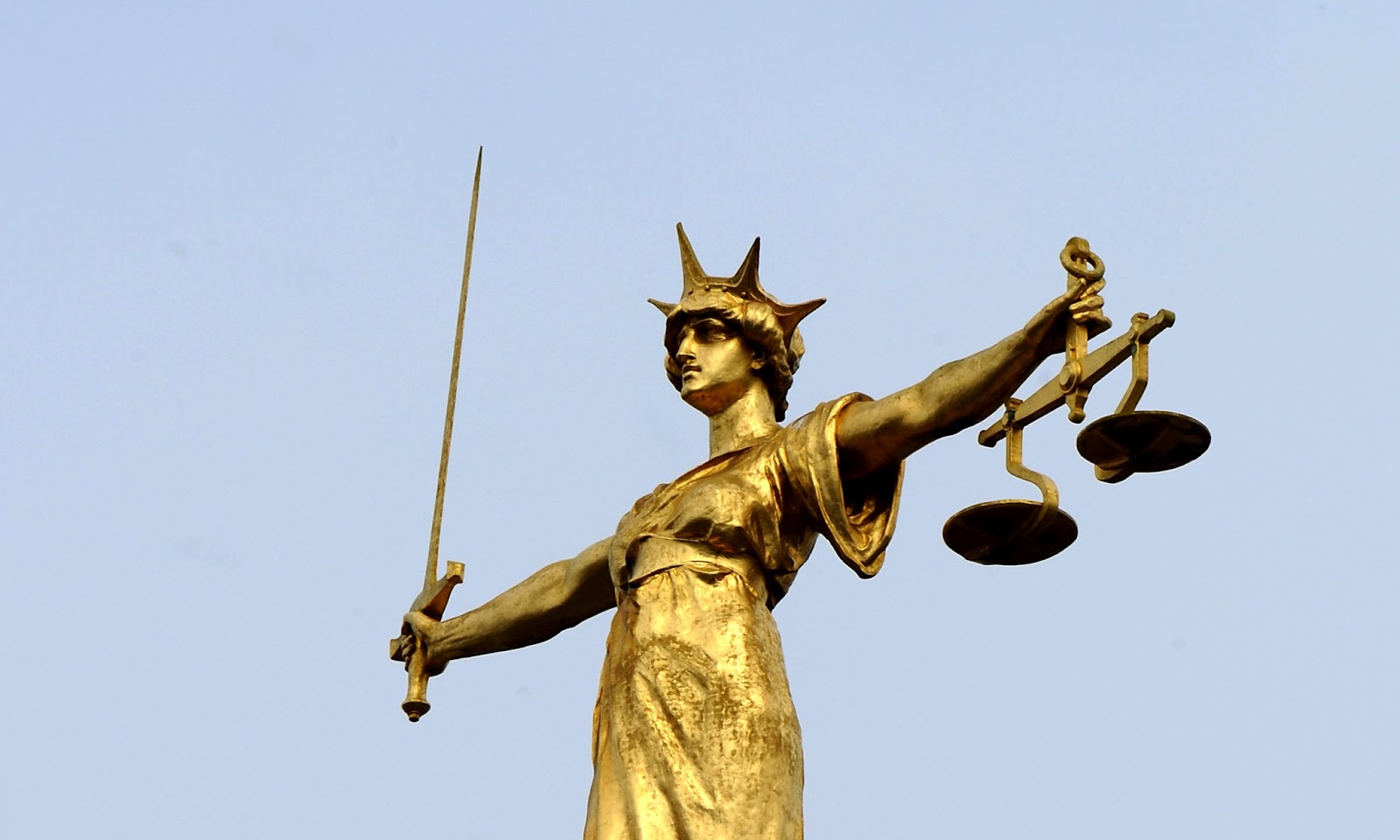 “The first thing we do, let’s kill all the lawyers.” A cheer from half the audience at that and its response (“that I mean to do”); a groan from the other half followed. Whoever would have thought a Barbican audience would consist of lawyers and their clients!

Would society be better with fewer laws and lawyers?

Lawyers’ concerns at recent Ministerial comments led to a letter signed by 800 of them – to the Guardian, neatly reinforcing the “lefty lawyers” caricature. Let’s look for a change at the government’s response: “They [lawyers] are however not immune from criticism.” Indeed not. So what are the criticisms?

Incompetence – Largely forgotten now are the many miscarriages of justice from the 1970’s onwards (Stefan Kiszko, the Confait case, various Irish terrorism cases, for instance) where both prosecution and defence lawyers played a less than glorious role. When concerns were raised, the legal establishment (Lord Denning, infamously) defended the system rather than admit that it or some of its practitioners had failed. Chris Mullin MP regularly baited on TV some of the profession’s more pompous examples when fighting for the Birmingham 6. His diaries recount the comment of his fellow campaigner, Sir John Stokes MP, when asked what his fellow Tory-cum-lawyers thought of what he was doing: “Sh*ts, the lot of them.” Most lawyers are not Atticus Finch.

Talking to themselves – There is a tendency to value the system and its processes over the reason they exist or those they are for. Legal processes exist for substantive reasons: for instance, the way a case is conducted is key to ensuring fairness and confidence in its outcome. But precisely because of this, it is too easy for practitioners to fall into the trap of overvaluing the way they do their job and appear to forget why they are doing it. And despite being articulate, lawyers are not always good at communicating why the law and the way it is done matter to non-lawyers. Or realising why they should even do this. Or so it can seem. Such an attitude can result in an unnecessary defensiveness and resistance to change, a need to hold onto law’s complicated mysteries to boost lawyers’ self-importance, as if being a lawyer was akin to joining the priesthood rather than the equivalent of plumbing for the middle classes. It irritates those on the outside who think this talk of important processes is just an excuse to charge lots of money.

Unethical conduct – Lying to courts, regulatory authorities, turning a blind eye to misconduct by clients when under a duty to report, aiding clients in misconduct, fraud, making false or hopeless claims: plenty of lawyers have been found guilty of or criticised for such behaviour. One egregious, damaging example was Phil Shiner, struck off after being found guilty of making multiple false claims of human rights breaches against British soldiers fighting in Iraq and claiming legal aid to pursue them. This pressed all the buttons of those thinking that lawyers make up claims for unworthy individuals so as to defraud the taxpayer and that “human rights” are no more than a racket.

The “when you have a hammer every problem looks like a nail” fallacy – Not every problem has or requires a legal solution. Good lawyers understand this. But too often, for instance in investigations, lawyers put in charge treat the issue as primarily or solely a legal problem simply because that is their skill set.

Voters and politicians fall for this fallacy too – the rush to demand a law for every social problem or annoying issue. It is impossible – and potentially tyrannical – trying to regulate all aspects of human conduct via law. Social pressure, mores and conventions are often better but tend to be crowded out when laws are seen as the only answer. The more laws, rules, regulations, prohibitions there are, the greater the risk that people stop thinking  for themselves, don’t learn to develop and use good judgment. The more ill-considered, badly drafted or rushed though laws there are, the more loopholes (and work for lawyers) there will be. Lawyers are often attacked over this when such criticism should more properly be directed at voters demanding action and politicians making laws adding more complication.

Undermining democratic legitimacy – a claim much heard by those on the winning electoral side who either don’t or won’t understand that lawyers are not the servants of government, not there to implement its policies but only there to represent their clients, however unpopular. The government has the right to change laws as voters want. Its democratic legitimacy entitles it to govern. But it does not – and should not, in a free society – entitle it to stop people acting in accordance with the laws as they are or require them to agree with the government’s aims.

The better criticism is that of Lord Sumption – that law’s reach has extended into areas which should more properly be left to politics or morality or social action. Law is filling a political vacuum – though there is room for argument about why this vacuum has arisen. Perhaps if the focus is always on rights, it becomes harder to accept that there are concomitant obligations, that rights sometimes clash, that there is a need to make necessary compromises if different groups and interests are to co-exist in one society. This surely is the essence of politics. It is not something which can be resolved only in a courtroom. Cases are about individuals; politicians need to think about wider considerations. There is a necessary tension between the two.

“Tails I win, Heads You Lose” – It feels to many that there are so many laws, conventions, treaties etc that, regardless of what voters want, politicians are limited in what they can change (see the asylum laws). If voters are denied change because the law prevents it or have rights removed against their wishes by judges with their own agendas, this risks undermining respect for it. See the Polish court ruling on abortion or Mitch McConnell’s statement about what Republicans are seeking to do with Supreme Court appointments – “A lot of what we’ve done over the last four years will be undone sooner or later by the next election. They won’t be able to do much about this for a long time to come.” There are huge risks with seeking to use legal appointments so blatantly to get what you cannot get voters to agree to: this tactic can be used against you, respect for the very idea of law is undermined and changes without popular support rarely end well. One reason why issues like gay marriage and abortions are not contentious here as in the US is because they were enacted by the legislature not simply imposed by courts.

There are of course plenty of answers to the above arguments. But the principle that lawyers, like any other group, are open to criticism should be self-evident. The better criticism of Ministers is that they should have clean hands themselves. Giving themselves the power to break agreements and laws freely entered into suggests they have little concern for legality. Insulting lawyers suggests that the government is more interested in finding scapegoats for its own failures, is not really acting in good faith when it talks about necessary reforms but simply wishes to weaken a necessary independent check to grab more power for itself.

Was Cade right? Let’s give the last word to another playwright – Aeschylus. His phrase “Let no man live uncurbed by law or curbed by tyranny or do an unjust thing” is an ambitious statement of what decent societies aspire to. And surely uncontentious?