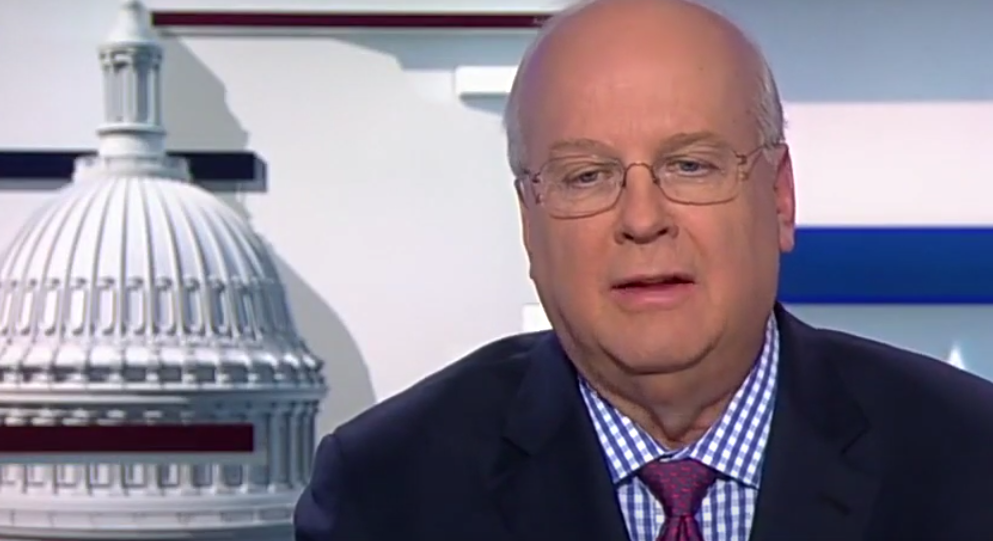 With Trump continuing to fight the verdict of voters in last week’s election there’s a warning to the White House from former adviser to Republican presidents and longstanding GOP operative, Karl Rove, about the current en passe.

Writing in the Wall Street Journal he notes:

To win, Mr. Trump must prove systemic fraud, with illegal votes in the tens of thousands. There is no evidence of that so far. Unless some emerges quickly, the president’s chances in court will decline precipitously when states start certifying results, as Georgia will on Nov. 20, followed by Pennsylvania and Michigan on Nov. 23, Arizona on Nov. 30, and Wisconsin and Nevada on Dec. 1. By seating one candidate’s electors, these certifications will raise the legal bar to overturn state results and make it even more difficult for Mr. Trump to prevail before the Electoral College meets Dec. 14

My understanding of the process in the US is that the state certification procedure is absolutely central and interestingly Georgia, where a recount is taking place, is very early on the schedule a week tomorrow.

In the betting punters on the Betfair exchange continue to rate Trump’s position which went down to a 3.8% chance last Saturday. That’s now a 10% one. The Betfair rules state “This market will be settled according to the candidate that has the most projected Electoral College votes won at the 2020 presidential election.” My guess is that the firm will settle the £609m market once certification has started.

Whether Trump will concede by then who knows?