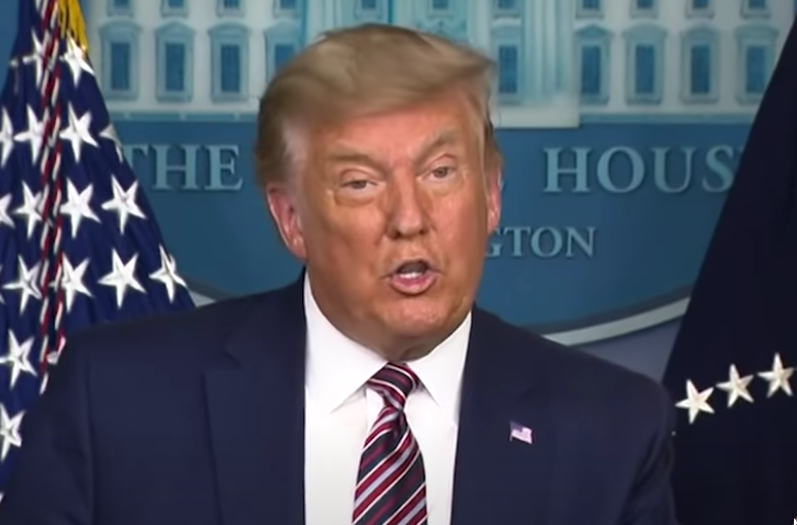 Even after everything that has happened in the past few days Betfair have continued to keep their 2020 next president market open and the total amount of bets matched now exceeds £908 million. Given the terms of their market as set out on PB several times this is a nonsense and this should have been settled two weeks ago.

Betfair has done its reputation no good with its handling of this.

There have been two big developments in the US over the weekend. The legal efforts in the courts by Team Trump to claim there was fraud even though they have no evidence is quite literally getting laughed out of court. The latest humiliation was in Pennsylvania.

Secondly and probably more significant at this stage is that more leading Republicans are coming out and saying that the winner was Joe Biden. The former Governor of New Jersey who played a big part in Trump’s preparation for the debates declared that the “legal challenges against election results have become “a national embarrassment,” He went on:

“I have been a supporter of the president’s. I voted for him twice, but elections have consequences, and we cannot continue to act as if something happened here that didn’t happen. You have an obligation to present the evidence.”

With five GOP Senators now having gone public Trump is going to find it harder keeping others silent.