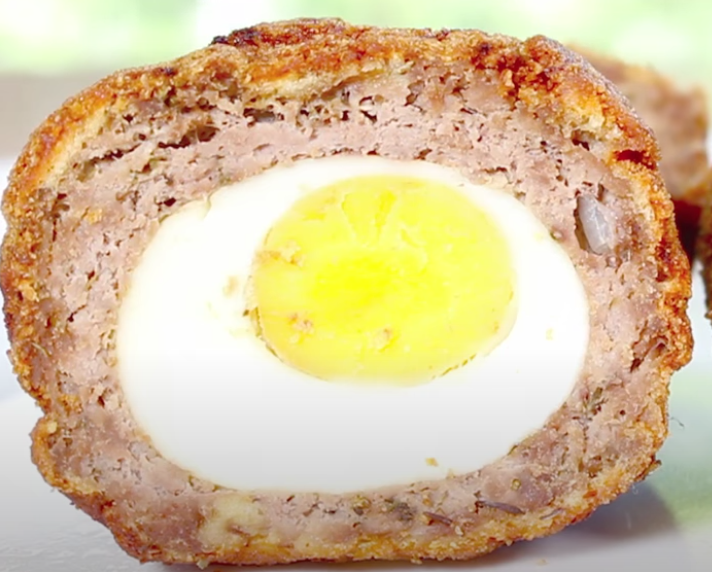 “Fatta la legge, trovato l’inganno.” Every law has a loophole. Though many Italians view it less as a description, more an order, a necessity, even, if life is to be bearable. Find the loopholes and stretch the rules to their limits. It is an approach which comes from a long history of mistrust of often distant, capricious, arbitrary rulers, a belief that the state’s benefits are, as has often been the case, doled out to favourites, to those clever enough to have cultivated the right people, to those from whom a favour in return will be expected, to those who are useful. So why not do the same in return – exploit whatever loopholes, ambiguities, fudges can be found – and as shamelessly as possible. If it’s good enough for rulers, it’s good enough for everyone else. L’arte (and it is an art) d’arrangiarsi. It is what makes life in Italy very pleasant, once you have mastered it, but utterly exasperating for the literal-minded outsider naïve enough to think that the de jure position matters a damn.

Something like this is happening now with Tier 2 and 3 pubs, restaurants, cafes and their customers, trying to understand – with two days notice – the new regulations, consisting of 70 pages. 70! The interpretation section alone is 6 pages. They can be found here – for anyone with insomnia or who has run out of reading material or those poor saps (lawyers mainly) who think that what the rules actually say should play some part in discussion about them.

Forget Scotch eggs. Where did the phrase “substantial meal” – never off the lips of Ministers and MPs these days – come from? It is not once mentioned in these regulations. In a pub, alcohol can only be served with a “table meal”. A table also includes a counter, in case you were wondering, or something which might serve as a table. A bar, perhaps. The only requirement is to sit down. A meal means “such as might be expected to be served as breakfast, the main midday or main evening meal, or as a main course at such a meal”. Breakfast, eh? Only in Downton Abbey do people have a “main course” at breakfast. So, is half a grapefruit ok? Or a bowl of porridge perhaps? Greek yogurt and muesli? Or will there be pubs offering boiled eggs and Marmite soldiers to those wanting a gin and tonic? Refillable bowls of pasta have been mentioned by some. Why not, then, bowls of Rice Krispies? Snap, crackle and off the cork pops from the bottle.

It is simultaneously amusing (in a ghastly way – Gove scoffing a couple of Scotch eggs is not an image to linger over), infuriating and depressingly serious. Serious because the government is trying to control a deadly pandemic which has taken – and will continue to take – the lives of tens of thousands and affect the health of many others, directly and indirectly. Workable vaccines have been created and one has been approved for use in the UK. Those vaccines have yet to arrive here. (If prayer is your thing, pray hard that the imminent end of the Brexit transition period will not interfere with their delivery from Belgium). The number of doses acquired are not yet sufficient in number to be given to more than a fraction of the population. Nonetheless, this is unarguably good news. The end is in sight. Now is not the time to ignore the aim, the spirit of the new rules – to try and limit the spread of the virus in the months leading up to its effective elimination.

Except that is what the government itself is doing: it has prioritised a 5-day break from the restrictions (longer if there is a delay with “linked Christmas households” (don’t ask) meeting up) for Xmas, despite the inevitable risks to those meeting up in such a way and the chances of a further spread and more restrictions in the New Year. It has prioritised those going to cinemas and music gigs (where alcohol can be served without any requirement for food, substantial or otherwise). Shopping round the clock is permitted, regardless of crowds. Little wonder that hospitality venues are furious and despairing at being singled out for restrictions which seem inconsistent, unsupported by risk assessments, unrelated to the science about how the virus spreads and ignore the hygiene steps they have already taken at some considerable cost.

The government’s position seems to be both alarmingly lax and punitively restrictive for some. It risks undermining its goals. It has made unachievable promises to review matters when the reality is that two weeks will provide little useful information and any change made will be impractical for any affected business to implement in a useful time frame. It holds out false hope that areas will move down a tier when a week’s relaxation over Xmas will lead to the opposite, as its scientists have advised.

The reality is this:-

So isn’t it infuriating that hospitality venues are doing everything they can to find a way to stretch the rules to their limits. But honestly what does the government expect? This is a matter of survival for these venues. Desperate people, desperate businesses will take desperate measures. If the government wants them to abide by the spirit of the rules, then rather than castigating them as naughty children it should be properly supporting them and praising them as heroes for taking one for the country. They deserve it far more than the overpaid consultants Hancock was praising not so long ago. No support is being provided during this next critical period despite it being the equivalent in commercial terms of the March lockdown for hospitality. Then grants were available. Now very little is available – and what there is does not cover a fraction of the costs. Why the difference? No meaningful answer is given. The government refers to past support as if this were an answer to the problems facing the sector now. Or to the fact that it has – possibly – had more support than other sectors, while ignoring that it has suffered more than others and is being deliberately made to suffer more now by the government in the interests of us all. Insult (£32.26 pence a day to Tier 3 pubs for one month only) is being added to injury. (Perhaps one question for aspiring Oxford PPE students might be how to apportion such a munificent sum between NI / pension contributions, gas, electricity, telephone, Wi-Fi, water, maintenance, insurance and other fixed costs and which should be defaulted on first?)

At precisely the time when generosity is needed to reinforce essential health measures, the government discovers its inner Scrooge and decides that a false economy is the policy to adopt.

There is a broader point beyond the impact on one sector. Law and good governance are not just undermined by grand gestures but by people no longer taking them seriously, by seeing the rules as something to be got around, by realising that lobbying and getting close to to those in power matter more than reasoned arguments, expertise, evidence and fairness. If “clientilismo” (benefiting your favoured groups) is how things are really done, then becoming a favoured client is what people will concentrate on, more than they should, more than they already do. Corruption and cronyism are not far behind. It is the inevitable consequence of having wayward rulers, who are viewed as essentially unserious and prone to pressure, who are seen as primarily concerned with personal ambition, branding and survival, whose promises cannot be relied on. Of all the things to copy from Italy, its approach to law and governance is not one of them.