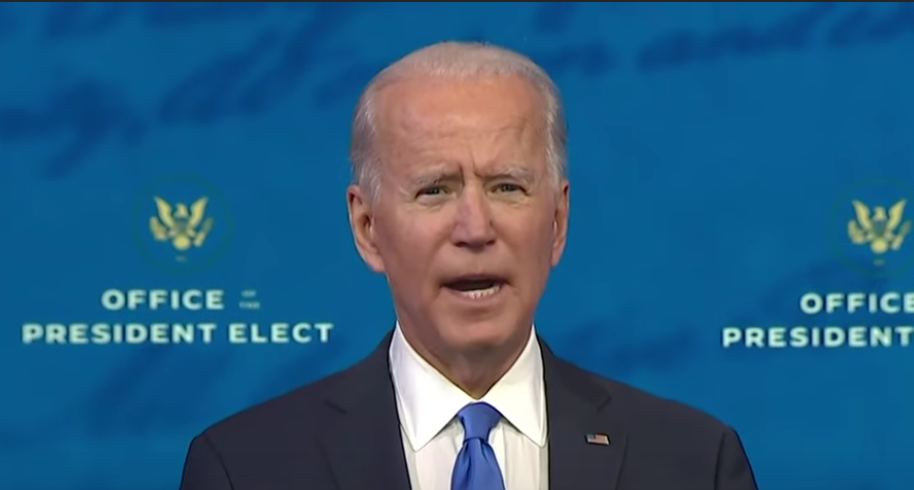 And Betfair finally pays out

What has been by far the biggest political betting market ever was finally resolved overnight when the Electoral College met and Biden is now officially the President-elect.

But there is another hurdle. The results get reported to Congress on January 6th and if members in both houses decide to put it to the vote then that will take place in both the House an Senate. The former should be fine for Biden but the Senate might be more tricky though you can see several non-Trump supporting GOP Senators not going along with this. It is hard to see Mitt Romney, now a Senator, supporting such a move.

Seeking to overturn an election result is going into dangerous territory but Trump is not going to worry about that.

This takes place the day after the Georgia Senate runoffs.

The final resolution of the ECV vote was enough for Betfair to settle its next President market and some of the state outcomes which were being held. What this has done to me is make me less confident about using Betfair as my primary betting exchange.