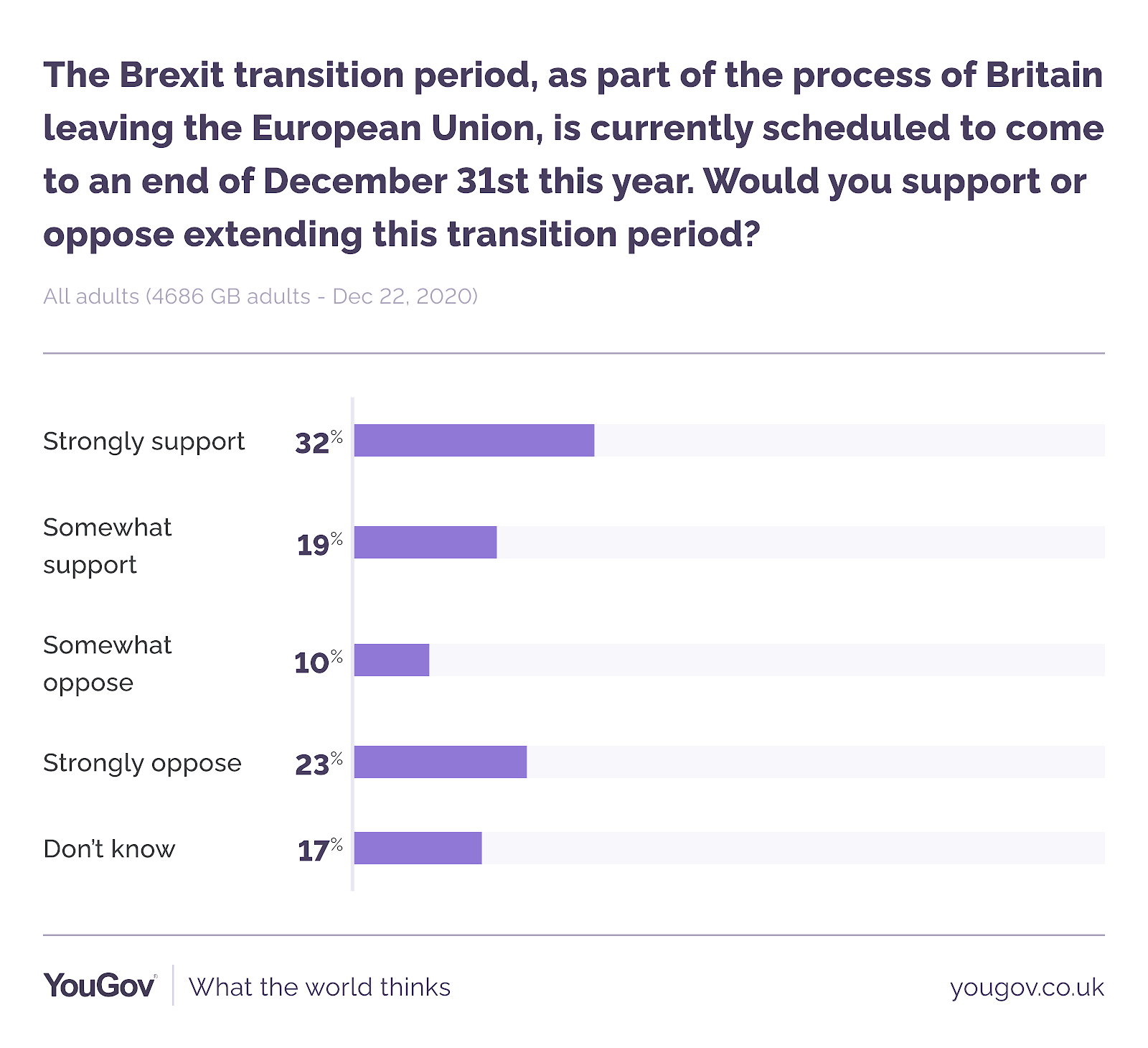 My guess on this one is that there will be some conclusion before the year end with Johnson preferring to resolve this according to the original timetable. After all his winning slogan at GE2019 was “Get Brexit Done” – though whether he is happy with a no deal I am not convinced.

The current issues with cross-channel trucks is probably a taster for what a no deal might look like and, indeed, Michael Barnier, is making this point in seeking to get the support of the other EU nations.

Clearly given the pandemic it would be easier to argue for more time because this has had to be the main focus of ministers.

Labour has indicated that it will support whatever Boris brings make which reduces significantly the power of the hard line Tory MP Brexiters to block the agreement.

Latest betting has a deal by the end of the year as a 68% chance.