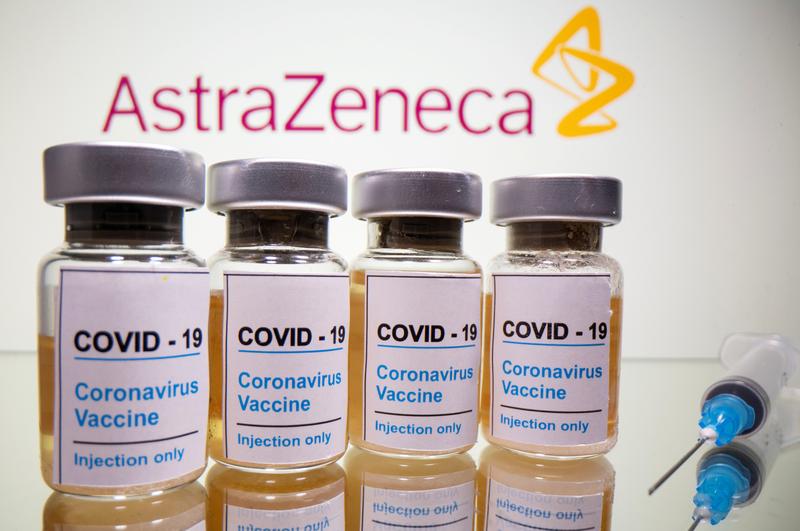 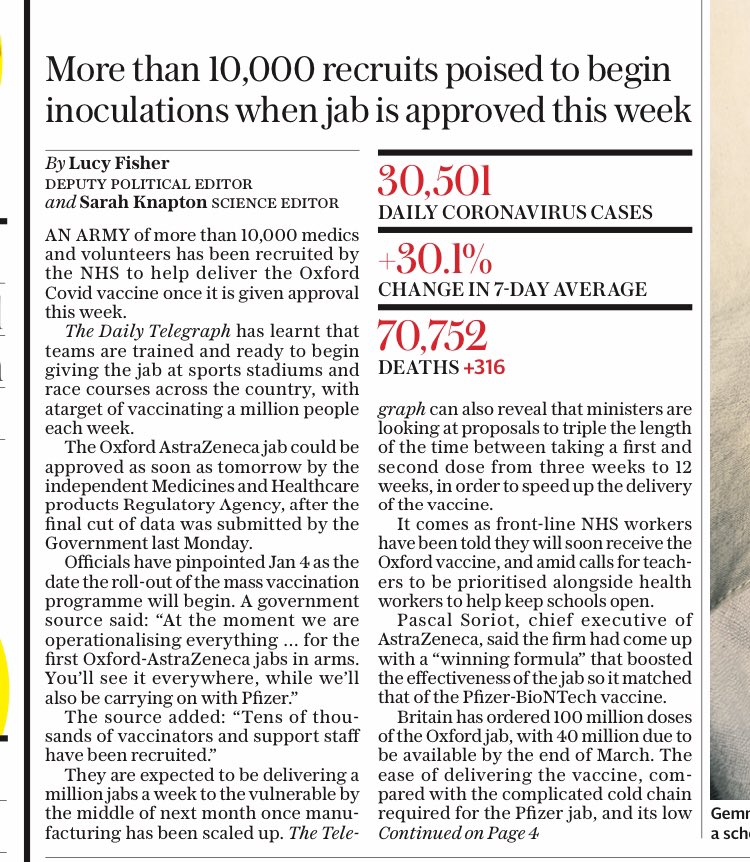 The government’s gamble looks set to pay off

On a personal note I am a 74 year old male with a pre-existing respiratory condition and ever since the COVID crisis began last March my overwhelming objective each day has been not to catch it. My recurring nightmare has been dying alone in hospital without my loved ones around me.

The most pleasurable moment of my life was being given oxygen at the John Radcliffe Hospital in Oxford in September 2003 after my second blood clot in the lung. Suddenly to be able to breathe again was a magical feeling that I will never forget.

So like millions of others I have been waiting anxiously for news of the vaccine and the clip of today’s Telegraph front page above looks very positive indeed. It is not just the discovery of the vaccine but that there are plans in place for the massive task of giving people the jab and hopefully that could start from next week.

I don’t often have positive things to say about our PM but he should get kudos for the decision the government took in the early summer to commit to buying iin advance 100m jabs of the AstroZeneca/Oxford Uni vaccine even though then it had yet to complete its trials and there was no certainty that it worked safely.

This decision looks set to put the government in a position where a roll-out can take place relatively quickly and an increasing proportion of the population will feel much more secure.