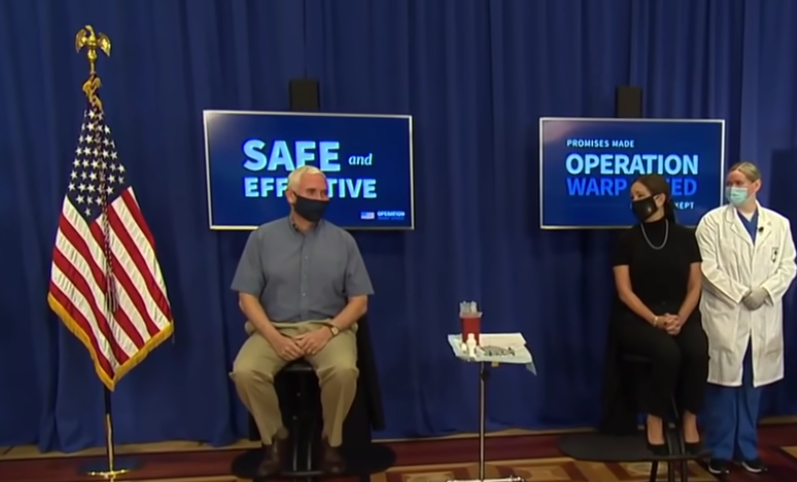 The Dems now odds-on favourites to win both Runoff races

Today must be the most critical non presidential election in modern American history for if the Democrats can take both the Georgia senate seats then the Biden will start his presidency with his party holding the House, the Senate, and of course the White House.

As expected Trump is doing his best to put pressure on all parties in order to avoid him being booted out on January 20th as laid down in the US Constitution. It’s suggested that he desperately wants to stay there primarily because of the fear of possible criminal action when he ceases to be President.

The betting on the Senate elections in Georgia today has moved slowly but surely from the Republicans to take both seats to the Democrats to gain them.

It is hard to see what Pence can do as Vice President to actually thwart Biden’s inauguration in his role tomorrow of chairing the Congress session to receive the results. But that does not mean that Trump is not going to put the pressure on.

Once Congress tomorrow has received the reports of the results of the November 3rd election and accepted then there don’t seems to be other moves that Trump can produce.

There are reports that he’s planning to be in Scotland at the time of Biden’s inauguration.