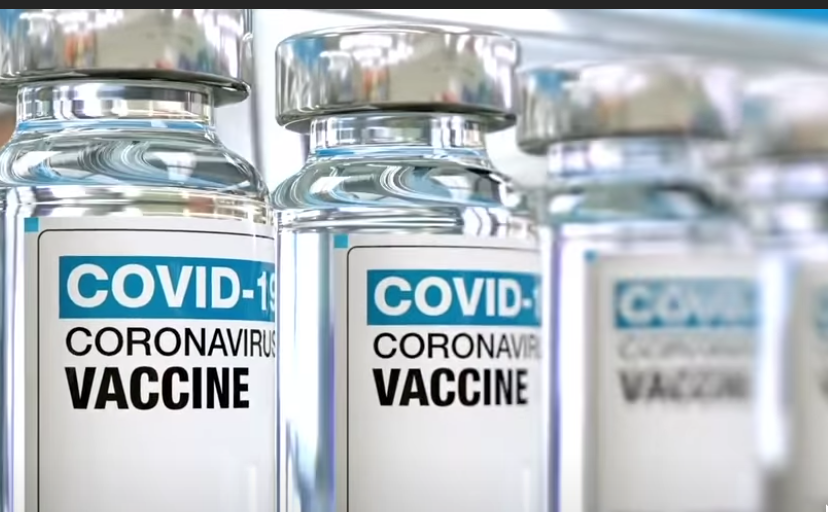 A guest slot by Stocky

I saw a friend recently who is an enthusiast of myriad butt-clenching conspiracy theories.

“My intention was to calmly, cleverly and succinctly knock down each piece of nonsense one-by-one and emerge victorious, chest swelled and buttocks relaxed. My plan quickly got caught up in the weeds.”

He quickly got into his patter: Covid is no worse than flu; the death figures are deliberately inflated; long-Covid is largely made up; the pandemic is a fiction created by a global cabal, part of a conspiracy of elites. I interjected and asked “What is the motive?”.  In a thrice he reached for a book. “Read that”, he said. It was entitled “COVID-19: The Great Reset” by Klaus Schwab and Thierry Malleret. As I was unfamiliar with it I was unable to engage with this iteration of his stream of nonsense with equal footing. One implausible assertion followed another, and then another.

Sparring with these guys is like trying to grab hold of a slippery eel.

So instead I decided to just listen and enjoy it all. I took to dashing off to the loo now and then to secretly add notes on my phone. He must have suspected bladder problems.

The thing is, my friend is an intelligent and very likeable chap and I enjoy his company. I came away with one clear view: this guy is never, NEVER, going to consent to being vaccinated….unless

His family like to travel abroad and will not be happy if they are stopped through lack of vaccination. And, of course, there is no terror mightier than a man`s own wife. Which will win: the conspiracy stuff or his wife? I`m unsure, but he has to live with his wife.

I`m not in favour of compulsory vaccination. In addition to principled objections, I think it would be counter-productive practically (as would paying people to be vaccinated). These initiatives would only serve to raise suspicions and feed the monster – creating the very resistance that the initiatives were designed to overcome.

(If you listened to the recent episode of Moral Maze (“The Morality of Vaccination”) you will have heard one of the panel, Matthew Taylor, having his mind changed on air, from favouring compulsion to not, by one of the expert guests – which Michael Buerk described as an historic moment for the programme.)

Accepting that vaccination should not be compulsory, should it be mandatory for international travel? There must be a significant chance that this is where this is all heading (whether one likes it or not). Is it best to anticipate this now?

I think so. The government should issue official documentation to each person after the second jab has been administered. A proper forgery-protected certificate is needed. This would be a sensible measure which is not too late to implement. It may save a lot of hassle and cost later on.

Importantly, this may be an effective way of getting at least some of these conspiracy theorists vaccinated, a little nudge to aid the herd immunity effect.