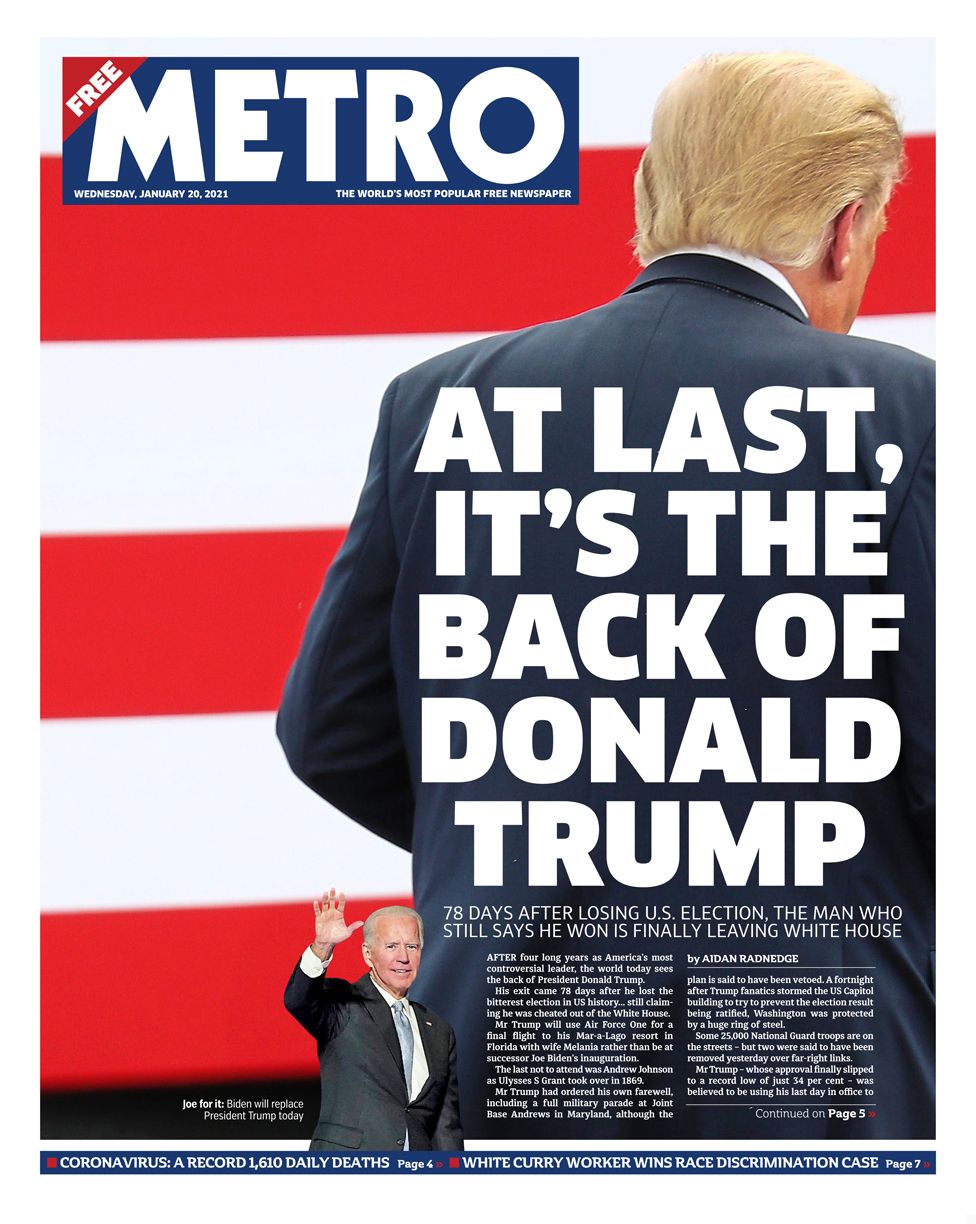 This from an excellent piece by McKay Coppins in the Atlantic under the heading “The Coming Republican Amnesia”.

“As Donald Trump lurches through the disastrous final days of his presidency, Republicans are just beginning to survey the wreckage of his reign. Their party has been gutted, their leader is reviled, and after four years of excusing every presidential affront to ‘conservative values,’ their credibility is shot. How will the GOP recover from the complicity and corruption of the Trump era? To many Republicans, the answer is simple: Pretend it never happened. The plan might seem implausible, but I’ve heard it floated repeatedly in recent days by Republican strategists who are counting down the minutes of the Trump presidency. The hardcore MAGA crowd will stay loyal, of course, and those few who have consistently opposed Trump will escape with their reputations intact. But for the majority of GOP officials, apparatchiks, and commentators who sacrificed their dignity at the altar of Trump, a collective case of amnesia seems destined to set in the moment he leaves office.”

This will be like no previous inauguration which would clearly be too risky following the events of January 6th. A huge effort has been made to provide a defensive ring round the Capitol building and tens of thousands of armed forces are on the ground.

Biden, who lives in Wilmington Delaware, was planning to head to Washington by the Amtrak train which has been his standard way of commuting over many decades. Not so today because clearly that would pose huge security challenges.

Trump meanwhile will take his last flight on Airforce 1 from Andrews air force base in Maryland to Florida where he plans to be playing golf while his successor is sworn in. He’ll be the first outgoing President in 130 years not to be present for the handover of power. Essentially he is sticking to his big lie that he was the winner. This action surely further diminishes him.

Meanwhile for punters a series of betting markets should be settled.