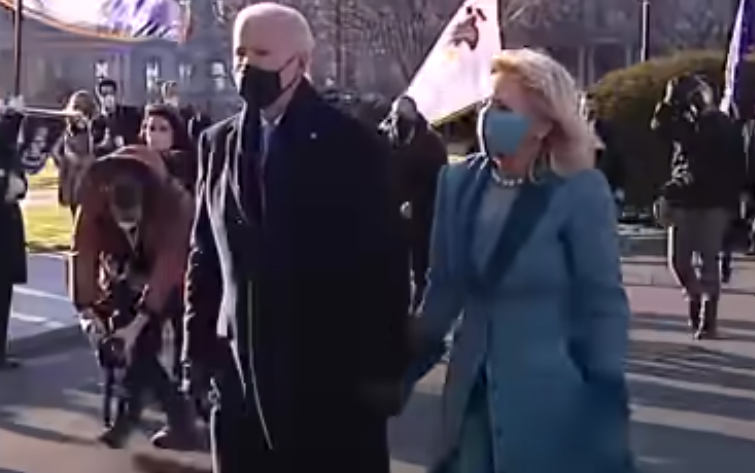 Only a day after his inauguration and it might seem premature to start speculating on whether Joe Biden wants to run for the White House once again in 2024 but that is what’s happening.

In an interview with Politico a senior Democratic Senator, Chris Coons from Biden’s home state of Delaware and close friend, said that the new President will run for re-election. He told Politico:

“He is planning to run again. He knows that we are at the middle of an absolute turning point, a pivot point in American history. And he’s up for the challenge.”

Clearly the big factor here is his age which is 78 and if he did run again in 2024 he would be 4 years older – 82. Certainly from what we have seen of Biden in recent days he looks pretty sharp but who’s to know how he will feel by the time he gets to having to make such a decision.

I do think it is good politics for him to give the impression that he wants to be a two term president. He’ll get treated differently by his fellow Democrats in the Senate and the House and this could dampen down speculation that’s likely to start quite soon about who will be his successor. On Betfair he is second favourite to be the 2024 nominee with Kamala Harris at the top.