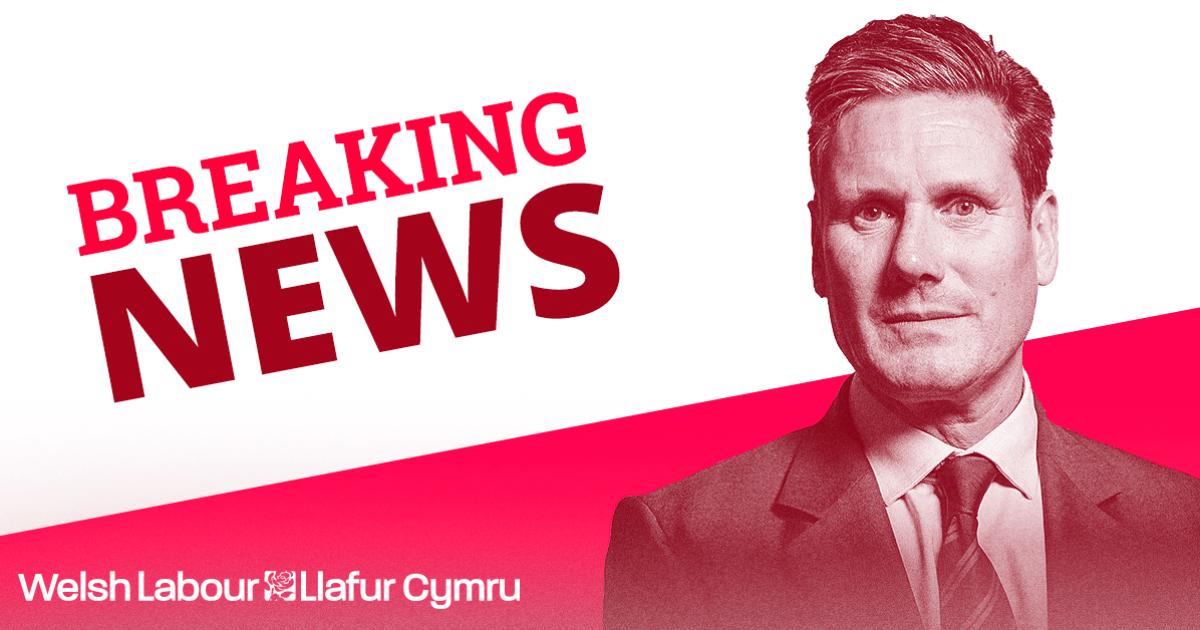 No permutation looks a natural fit

Elections: remember them? For most of the country, they’ve become a distant memory. Aside from a handful of council by-elections in Scotland in the autumn, there’s been nothing for ten months. They are, however, due to return with a vengeance in May with elections for some or all of 149 English councils, plus 13 mayors (including London and all the large combined-authorities), 40 Police & Crime Commissioners, the London Assembly, Scottish Parliament and Welsh Senedd.

That final institution in the list has been something of a Cinderella body among the devolved legislatures. Whereas N Ireland has a high international profile for its size and its Assembly a unique and bespoke format, and whereas the future of Scotland has been a core constitutional question across the last decade, with the Scottish First Minister thus being a central player in UK politics, Wales has been much quieter.

The Welsh government may not be all that unhappy with such a lack of prominence. Wales consistently records the worst PISA education results of the four UK nations and its record on health is patchy at best: its Covid outcomes in both cases and deaths are the worst in the UK (in fact, if Wales were an independent state then its Covid deaths per million population would be second-worst in the world among countries of 1m+, behind only Belgium; for comparison, England would be fifth, Scotland ninth, and N Ireland nineteenth – out of 159).

Unsurprisingly, Labour – which has run Wales either as a minority government or the lead party in coalition since devolution was established 22 years ago – is not polling particularly well. The quarterly ITV Wales / Cardiff Uni / YouGov poll this last week found regional/list shares of:

In any normal PR system, that would leave Labour miles off but Wales doesn’t use a normal system – which is to say it doesn’t really use PR.

Notionally, the Senedd is elected using AMS but because there are twice as many constituency seats as there are list ones, a party which sweeps the constituencies will gain two-thirds of the total seats in that region on – very probably – a much smaller share of the vote. In 2016, Labour won 21 of the 23 seats across the three South Wales regions despite not breaking 40% in any of their list shares.

And because the list section operates by regions rather than nationally, that means an overperformance in strong regions can’t be moderated elsewhere, so Labour picked up two list seats in the rural Mid/West Wales region. Consequently, they won 48.3% of the seats on 31.5% of the list vote (and 34.7% of the constituency vote). Not very proportional.

Even so, there are limits to how far voting systems jiggery-pokery can get you. In his analysis of the poll quoted above, Prof Roger Awan-Scully calculates that this would produce the following result:

Awan-Scully gets this outcome via UNS at both levels, which may be less reliable than usual given the realignment in voting habits over the last few years, away from class and towards Brexit identity and (relatedly) age. There’ll probably be much more churn than normal – though that might put Labour at even greater risk. Remember that the Tories won 14 out of the 40 Welsh Westminster constituencies in 2019 compared with just six in the 2016 Welsh election. While that’s not quite a direct comparison and the Conservatives are not polling as well now as in December 2019, the 5% deficit to Labour in the poll above is similar to Labour’s lead in the 2019GE. Those Lab seats in the NW around Wrexham and Delyn must be vulnerable, for example.

The important points to note here are that Labour is well below the magic 30 seats and that the 30% share quoted above is very much in line with all polling since the 2019GE; Labour’s shares all fall in a 29-33% band other than a sole exception of 36% last May.

The easiest party to rule out is the Tories. It’s extremely unlikely that either Labour or Plaid would install them into office given such a wide gulf in ideology and instinct.

What of Labour? In one sense – with most seats and votes – they’d have something of a mandate but to express that after losing seats could easily come across as a sense of entitlement, especially having governed Wales for close to a quarter of a century. Plaid has played second fiddle to Labour before, during the 2007-11 parliament, but would they be so willing to reprise it now, with so much more water under the bridge and a rather different First Minister? There’d be much more risk in doing so than there was then, not least giving the impression to both Labour and Wales at large that they’ll always be around to bail out a bad Labour result.

Which leaves Plaid itself. Given what’s happened in Scotland, Labour should be extremely wary about letting the nationalists have the lead role, particularly given Plaid’s record at pulling off wins in the Valleys already. On the other hand, a reverse coalition, led by the smaller party but with the larger one supplying more ministers isn’t without precedent in the UK.

But I wonder whether there might be an even more intriguing alternative: a Con-backed Plaid minority government? There are of course problems with such a suggestion, from numbers (could you form a ministry with only 15 MSs?), to policy and cultural friction between the parties but a nat-run minority government with implicit support from the Tories was the SNP’s route to power, which must be an appealing precedent for Plaid, and both parties ought to be keen to demonstrate that Labour doesn’t have a divine right to government in Wales – which it would if the Tories cannot be dealt with and Plaid cannot win outright.

On the other hand, while Unionists should be wary of a repetition of the Scottish experience, there’s no automaticity to it. Indeed, there was no automaticity to what happened in Scotland – we should remember that in early 2011, Scottish Labour was well-set to evict the SNP from office. Only the far superior campaigning skills of Alex Salmond as against Iain Gray turned the tables. It’s doubtful whether Plaid have anyone of that ability.

None of which is to say that Adam Price will be Wales’ next First Minister. There’s a huge amount of uncertainty. Even if the results do turn out as above – and much can happen in three months, especially at the moment – Plaid could well still put Labour back in. Alternatively, the numbers might not be there for Plaid. Or they could be there for a renewed Lab-LD deal, especially if AtWA draw a blank rather than pick up the two seats indicated. But nor should we by any means rule it out.

As far as I can see, there’s no market for Next Welsh FM. If there was, I’d say Price from 3/1 up was worth backing.