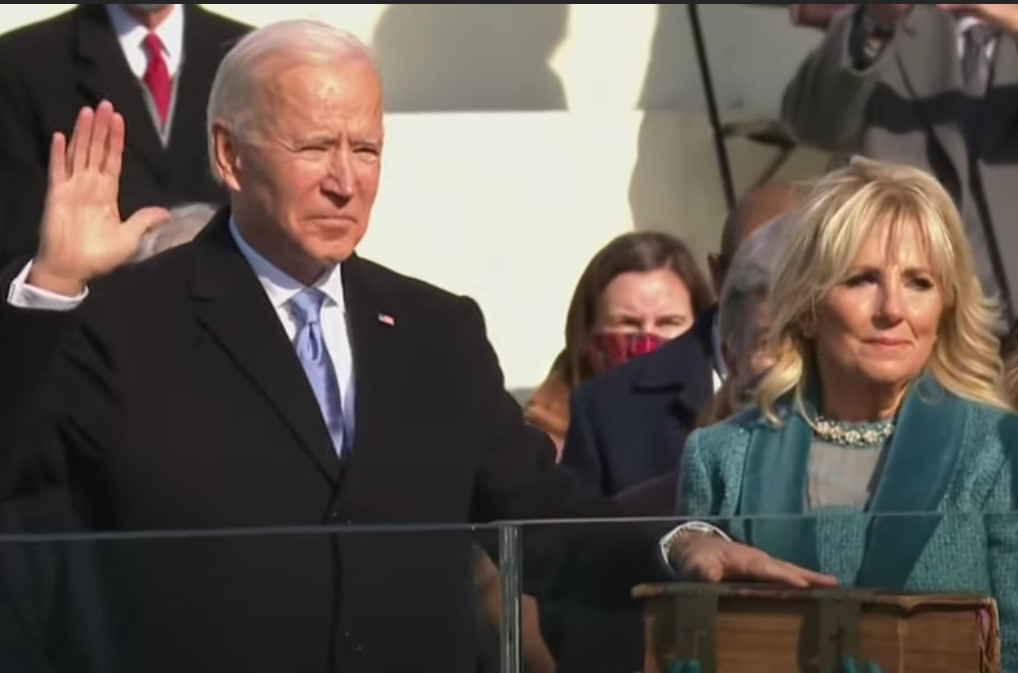 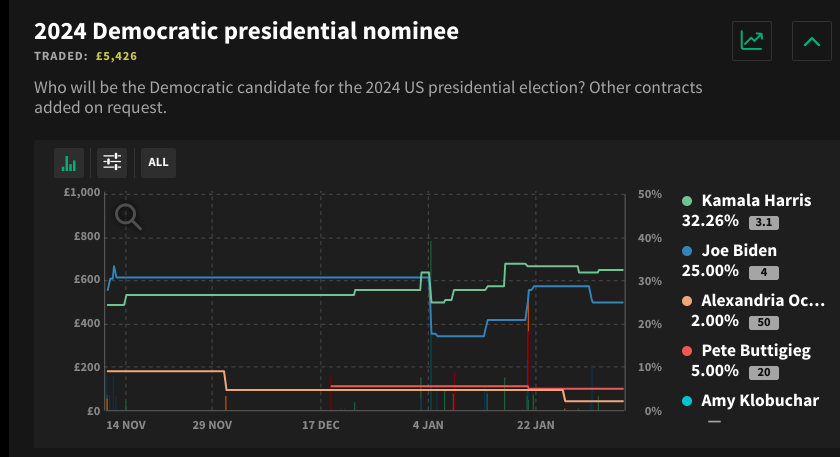 Even though it is just over a fortnight since Joe Biden was sworn in as the 46th president of the United States the betting has opened on who will be the nominees for the parties and, of course, the winner in 2024.

As can be seen on Smarkets which has a slightly bigger market at this stage than Betfair, Biden is rated as just a 25% chance. Historically this is quite remarkable because generally speaking the strong favourite after an inauguration of a new president is the incumbent.

The big factor of course is that at 78 Biden is by some margin the oldest person ever to win a first term and it is harder to see him wanting to take the trail again in 2024. He’s also, in his first fortnight as President been operating a break neck speed with one measure of after another largely reversing what Trump did. He is also appearing significantly more radical than many predicted.

Even if it is Biden’s intention to go after four years he has been politically wise not to give any impression that he won’t be standing again which could make him appear a lame duck right from the start.

But is it realistic to think a man who would then be 82 would go through the prolonged process of running again? He has taken over at a critical time for the US with the country probably being more divided than at any time since the Civil War and his overwhelming objective is to bring back stability.

This is going to take its toll on him and he surely knows it. My one WH2024 bet is on 39 year old Pete Buttigieg who has just been confirmed by the Senate as Transportation Secretary. This was tipped here in October by David Herdson.