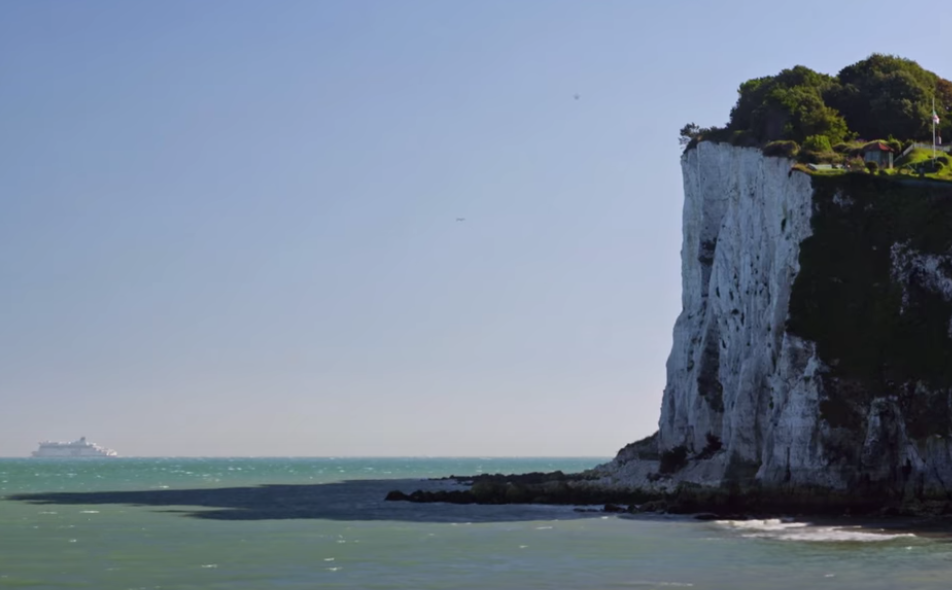 In Part 1 of this article, I proposed six principles which a future UK government should apply to the problem of improving future trade and political relations with the EU.  Those were: 1 No Fantasy; 2 Urgently restore friendly relations; 3 Understand the EU’s position; 4 Prioritise mitigating the most damaging of the new barriers; 5 Go for the easy wins in domestic political terms; 6 Move on from the obsolete framing of ‘Remainers’ and ‘Leavers’; 7 Be grown-up about trade-offs.

In this article, I turn to how these might translate into specific policies which could be put in a manifesto and implemented by an incoming government freed from the ideological strait-jacket of the current one.  Of course, there’s no election imminent, so this may seem premature, but it’s not too early for an opposition party – Labour in particular – to start laying out not only what the government has messed up, but what specifically should be done differently today.  That is the route to establishing credibility as an alternative government-in-waiting, even if the list of specific policies will need updating as events unfold.

Let’s go for the easy ones first, confidence-building measures to improve relations:

Nothing controversial there, but those aren’t going to help business much.  For that we need:

To be clear, this is nothing like enough to undo all of the Brexit damage and get us back to the frictionless, fully tariff-free trade we used to enjoy and about which we got so complacent.  But it would be a good start, and a future government will have to start somewhere, rather than just wringing its hands.

There are no doubt other measures which could be added to the list, and it can be refined as the next election approaches. As a lifetime (but now ex-) Conservative, it’s strange to find myself offering suggestions for the next Labour manifesto.  It’s even stranger to find that the Conservative Party has become the party of anti-business.