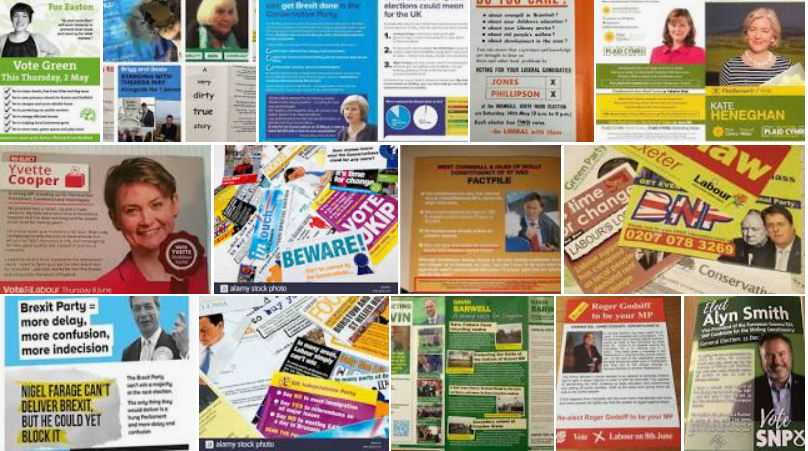 There’s a big row brewing over the government’s apparent efforts to ban door to door political leafleting ahead of the elections set to take place on May 6th. Of course given the pandemic it is right that there should be no doorstep canvassing but leaflets are different and it appears that different rules apply to commercial leafleting.

Six NGOs and the Local Government Association Independent Group have written to Chloe Smith, Minister for the Cabinet Office, urging her to “affirm that political leafleting is lawful.” The intervention follows a letter issued by the Minister to the Parliamentary Parties Panel, claiming that the current lockdown restrictions “do not support door to door campaigning or leafleting by individual political party activists..The letter has alarmed democracy campaigners, who say there is no leafleting ban in the restrictions and the Government’s claim of a ban could interfere with the right to free expression and the functioning of democracy.

“…the suggestion of a prohibition on political leafleting would contradict the continuation of other postal and delivery services, lack a public health justification, lack legal authority, engage the right to freedom of expression protected by Article 10 of the European Convention on Human Rights, and threaten the functioning of democracy.”

Already police action is being take against volunteer campaigners. Two independent councillors in Ashfield were fined for delivering what police described as “political canvassing material”. This week, a Welsh Assembly Member was visited at home by South Wales Police and cautioned for political leafleting.

By singling out political leaflets in looks as though the government could be opening itself up to the accusation that that is it trying to fix the elections in favour of the Tories.