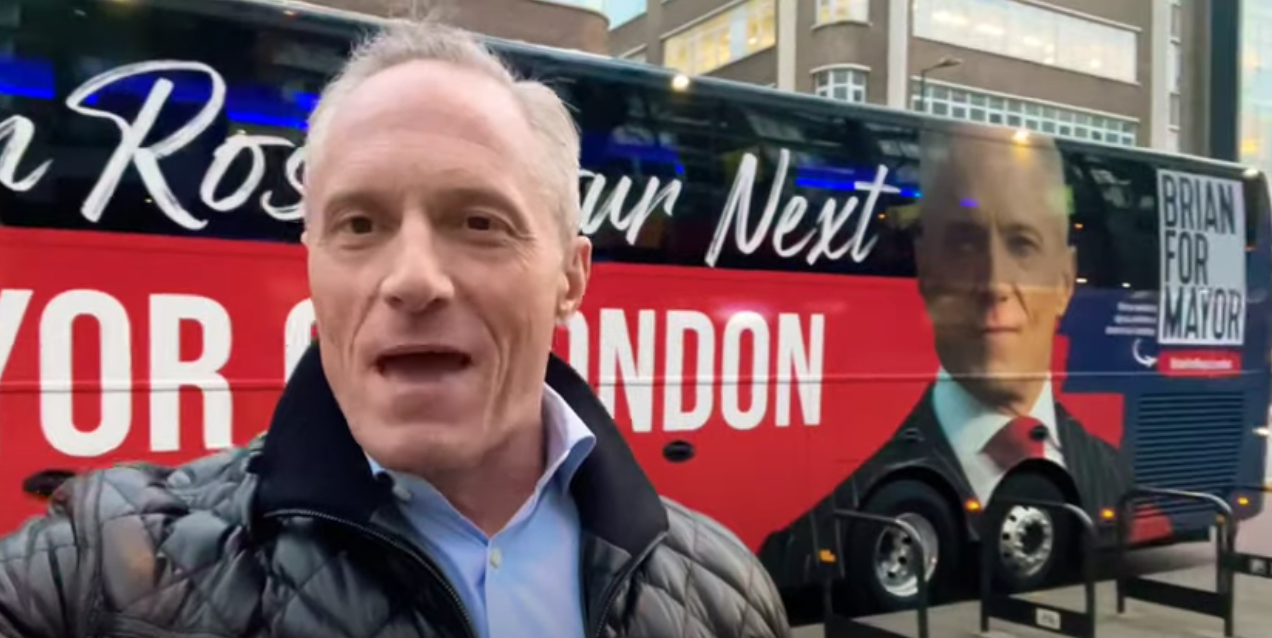 On Smarkets you can lay him for 26

In previous years when there has been a London mayoral election it has been a major political betting event. That has been much less so this year because the incumbent, Sadiq Khan, looks totally dominant and all the polling has him clearly ahead.

This was one of those elections that should have taken place last May but has been put back because of COVID.

The big betting story has been about the above man, Brian Rose, who has had no political experience but has been running for months as the second favourite. Quite why that has happened is hard to say but it is the force of money on the markets that have put him into that position. Who has been risking cash by betting on him I don’t know but it has certainly helped to build Rose’s profile

I know this quite a few PBers have been laying him especially when he was down at just 7/1 or 8/1.

An independent has in the past won the London mayoral but that was Ken Livingston in 2000 during one of his separations from the Labour Party.

Whoever has been betting on Rose has certainly enabled the focus to be be on their man though without a party machine it looks like a very big challenge.

I regret that I failed to pick up the laying opportunities when the Rose odds were much tighter.