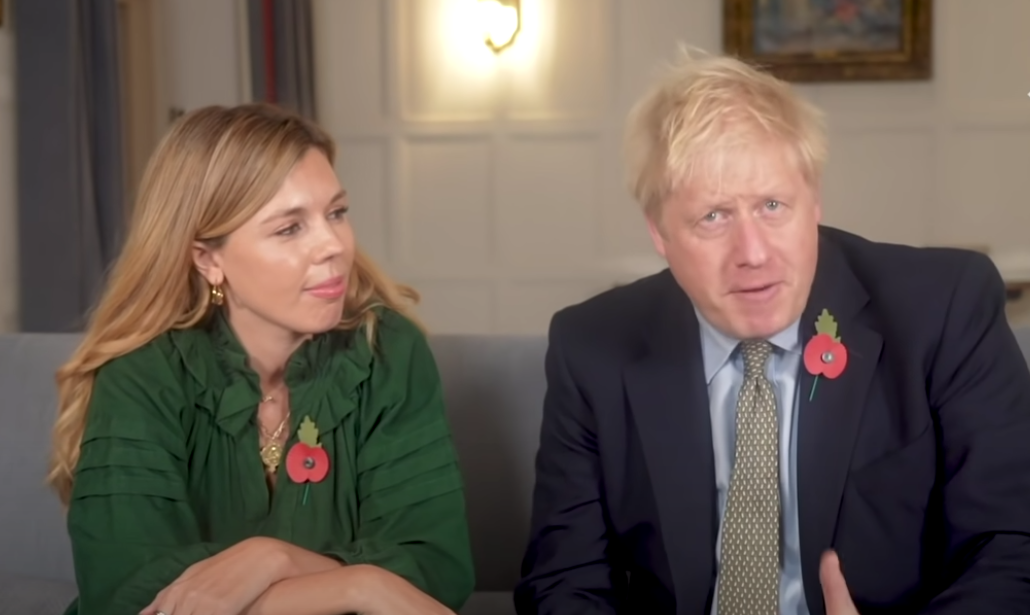 One of the oldest Tory organisations, the Bow Group, has made the surprising move of demanding an inquiry into the role of the PM’s fiance, Carrie Symonds. It wants this to be independent and to look at her “powers over government”.

The BBC is quoting the group’s chairman, Ben Harris-Quinney, as saying:

She currently holds no official role in the Conservative Party or the government, yet consistent reports in the press suggest that Ms Symonds is taking a central role in running the country, without any authority or accountability to do so. She has not been elected, she has not been appointed, she holds no legal or constitutional powers to make decisions relating to who should hold government posts, to be party to privileged information, or to set the policy direction of the country. It is therefore urgent that a review and inquiry takes place to determine what Ms Symonds’ role in the governing of the United Kingdom is, and has been to date.

This is of course absolute bollocks. Inevitably the partner of a leader is going to have an enormous amount of influence as we have seen over the years if only because of their relationship. I’m old enough to remember similar things being said about Marcia Williams who was Harold Wilson’s mistress. He later made her a peer. Even the husband of the “Iron Lady”, Mrs. Thatcher, Denis, was said to exert an influence.

It is widely said that Johnson can often find it very difficult making up his mind and clearly Carrie’s view will be important.

Gong for the partner appears to be a way of attacking the incumbent without actually doing so.