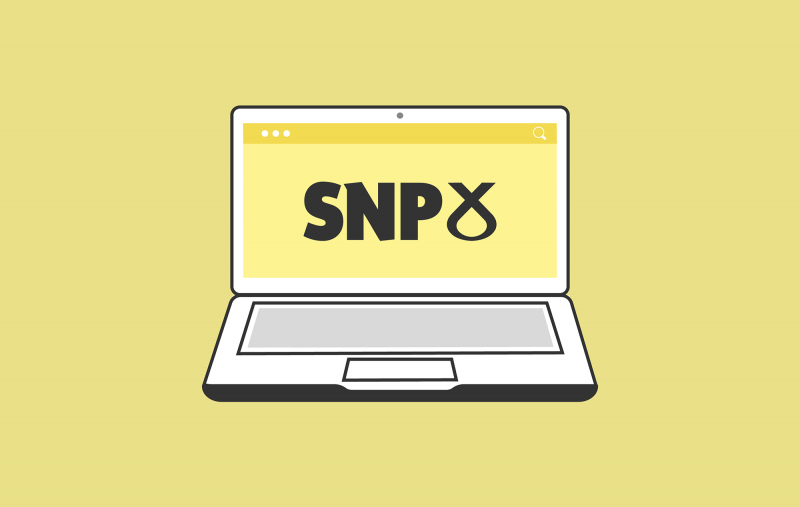 Analysis of the most recent Ipsos Scotland poll

With two months to go until the Holyrood elections, Ipsos MORI’s latest Scotland poll yet again finds the SNP ahead on voting intention – 52% of likely voters are minded to vote SNP for their constituency, and 47% say they will vote for them on their regional list. Both the Conservatives (on 23% constituency, 22% list) and Labour (15%/14%) continue to trail well behind. But as the well worn saying goes, a week is a long-time in politics. The SNP, down six points on constituency vote since Ipsos MORI’s October 2020 poll, may have felt the truth of that particularly acutely this week, with the Salmond inquiry dominating many headlines.  Given evidence that SNP support may be slipping back (albeit from an incredibly high start), what prospects are there for Scotland’s largest opposition parties to make further inroads before 6 May? Ipsos MORI’s latest data provides useful clues.

In 2016, the Scottish Conservatives won 31 Holyrood seats, pushing Labour into third place on the regional list. So far, they appear to be holding on to their 2016 voters – 85% of those who voted Conservative in their constituency in 2016 say they will do so again in 2021, as do 82% who voted for them in the 2019 General Election. Moreover, in comparison with other parties, fewer of those minded to vote Conservative say they might change their mind ahead of election day – 21% say they could switch their constituency vote to another party, compared with 31% overall.

However, while they appear to be holding on to their 2016 voters, so far there is not much evidence the Conservatives are making many inroads beyond this. Of those who backed Labour and the SNP in 2016, 5% and 3% say they’d be minded to switch to the Conservative this time. Of the 31% of all voters who said they might change their mind before May, just 7% named the Conservatives as the other party they were considering.  Given the unpopularity of the UK Conservative government these figures could well be considered a relief.

And what of Scottish Labour? 2016 was a historically bad performance for Labour in devolved elections, with a third place finish on 24 MSPS (from 22.6% of the constituency vote and 19.1% on the regional list). Despite the relative bright spot of 2017 (when they recorded 27.1% of the vote), their record in the 2019 European elections and UK General Election has done little to suggest they are on the road to recovery.  Yet however dismal those results, if anything, their opinion poll ratings ahead of May suggest that 2021 could provide a new low.

In addition to the headline figures, which are not encouraging, a particular concern for Labour is the finding that their vote looks ‘soft’ relative to that of the other parties. While one in five Conservative leaners and one in four SNP leaners say they might change their mind and vote for another party, more than half of those minded to vote Labour say they might switch to another party before election day.  And while a sizeable proportion say they are undecided who else might get their vote, around a third of this group say they might vote SNP instead.  Grim news if you consider that only 15% in Scotland are considering backing Labour to begin with.

Voting for a pro-independence party is clearly no longer taboo among Labour voters – indeed 10% of those who say they will vote Labour on their constituency vote intend to give their list vote to the SNP. One bright spot is that, among those currently minded to vote SNP, a sub-group could yet be persuaded to switch to Scottish Labour.  Indeed, among all those who say they could change their mind ahead of May, Labour is the most frequently cited beneficiary. They are, it would appear, many people’s second favourite party. Little comfort perhaps.

If a week is a long time in politics, two months is a lifetime. There is still time for fortunes to change – indeed, one big unknown is the extent to which the Salmond inquiry may damage Nicola Sturgeon or the SNP. Here too there are mixed messages. Ipsos MORI’s latest poll – fieldwork for which took place just before the explosive exchanges of this last week – found 20% of the SNP’s 2016 voters felt less favourable towards the party as a result of the Salmond inquiry. But the same poll also revealed fewer than 1% felt the inquiry would help them decide how to vote in 2021. What is clear from these findings is that both the Conservatives and Labour have a lot of work to do in the next two months if they are to make further gains from the SNP.