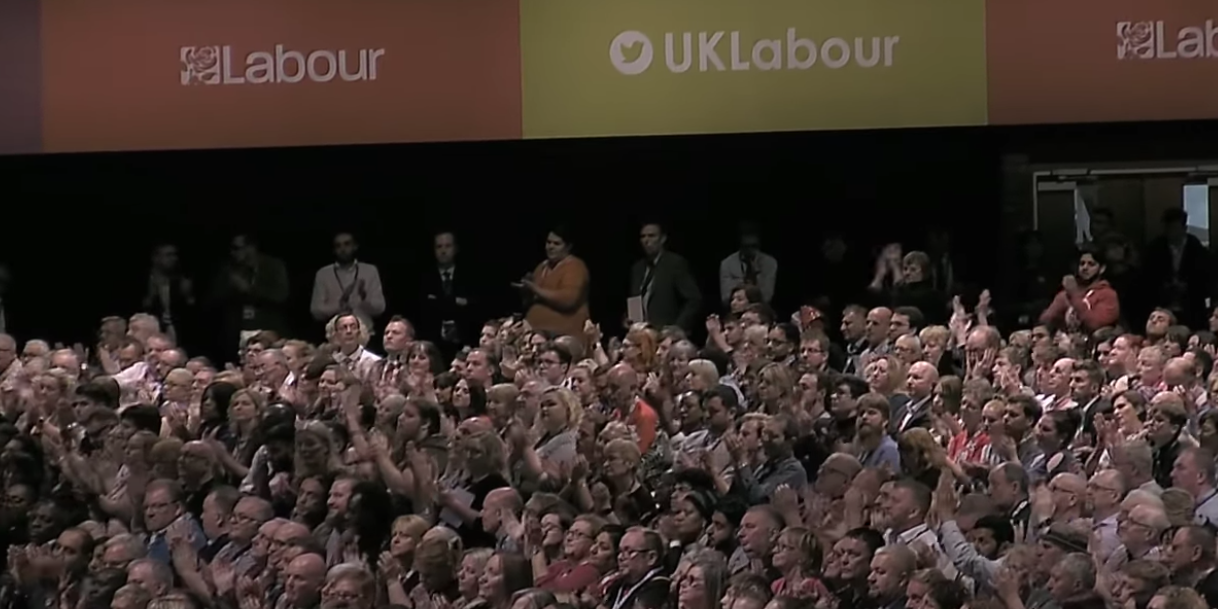 Cards on the table – I don’t understand the Labour Party any more. I used to – a quarter century of membership, Chair, Treasurer, Secretary, Councillor. Then, like so many long-term Labour voters, I left the party.

For an opposition these should be opportune times. A pandemic which has been particularly harsh in the UK thanks to a series of government bungles has not only seen far more deaths than should have been, but needless economic pain as well.

An opposition could – and should – have been able to hold a light up to this and benefit. Instead the public mood is that to do so is somehow unsporting or even unpatriotic. This causes much head-scratching amongst Labour activists but is simple to understand – culture.

Starmer latched onto that Harold Wilson maxim: the Labour Party is a Moral Crusade or it is nothing. Starmer’s problem is that Labour’s morality and that of its natural voters have long since parted company. For all of the talk of the Red Wall, Labour lost it through neglect.

Labour does not understand these voters. They are culturally conservative, economically prudent, nationalistic and insular. Labour aren’t any of these things any more. Blair got it – tough on crime, tough on the causes of crime; careful investment but no tax rises; flag and country, cool Britannia. That Blair is seen as the embodiment of betrayal by so many Labour activists is the signpost for where the party has gone wrong.

In order to win a General Election and take power – literally the reason why the party exists – it has to win over voters in England by the millions. Voters not only in the former red wall, but voters in shire towns and southern conurbations. To do that, it needs to speak to their concerns and to their aspirations. A few ideas that it could try:

Labour can come back, can reconnect with “lost voters”. Its first acceptance has to be to understand that it isn’t the voters who are lost, it is the Labour Party. For all that “we’re here to hear” was a brilliant piece of The Thick of It satire, there is something there for Sir Keir Starmer. The Labour Party still has a regional structure, still has local power bases even where it no longer has MPs.