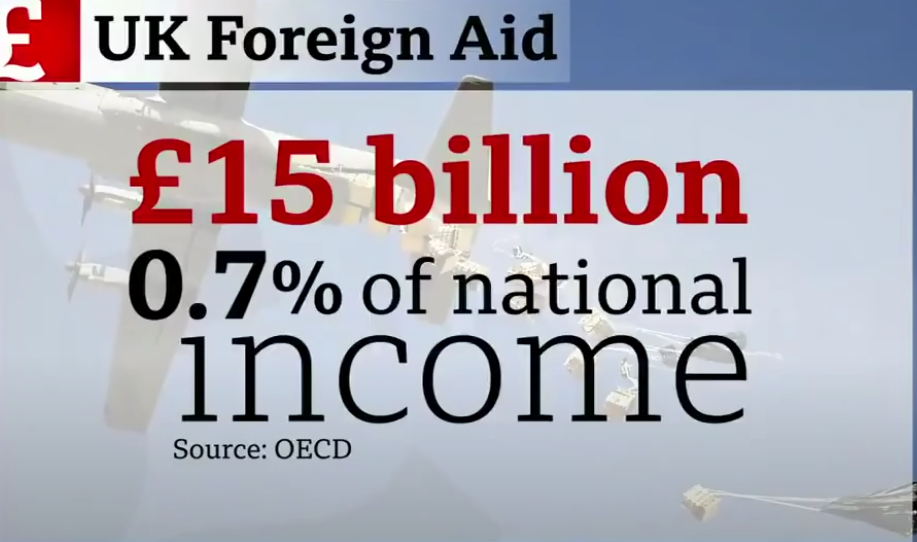 According to recent reports Boris Johnson appears to be taking that rather literally.

Nevertheless, the sentiment is one that voters share. Voters of all parties suggested the govt was right to cut the foreign aid budget. Foreign aid is an excellent wedge issue for Boris Johnson to divide labour voters from labour politicians.

And yet – making sweeping budgetary changes is easier announced than enacted.

The cut from 0.7% to 0.5% of GDP may sound relatively minor, but in practice this equates to significant cuts made in a single year, given that COVID has already shrunken the economy.

The recent announcement that the UK will cut spending on the Yemen famine by 59% brings home some of the real-world consequences.

But what is the political angle to this?

The key point is that the govt has received legal advice that it needs to legislate to permanently cut the aid budget. Boris Johnson may not have the votes to get this through.

Already senior Tory MPs have publicly disagreed. Andrew Mitchell declared the aid cuts will be responsible for one hundred thousand preventable deaths. Jeremy Hunt has described the recent decision on Yemen as inexplicable. There is speculation that the likes of Theresa May and David Davis could rebel. Some Tory backbenchers will note the previous reversal on free school meals and suspect they can force the govt’s hand.

Johnson’s difficulty is that he cannot easily back down without putting himself on the wrong side of his voters and the popular press.

Having correctly identified a wedge issue he can use against Labour; the prime minister has trapped himself. A face-saving compromise may be needed.