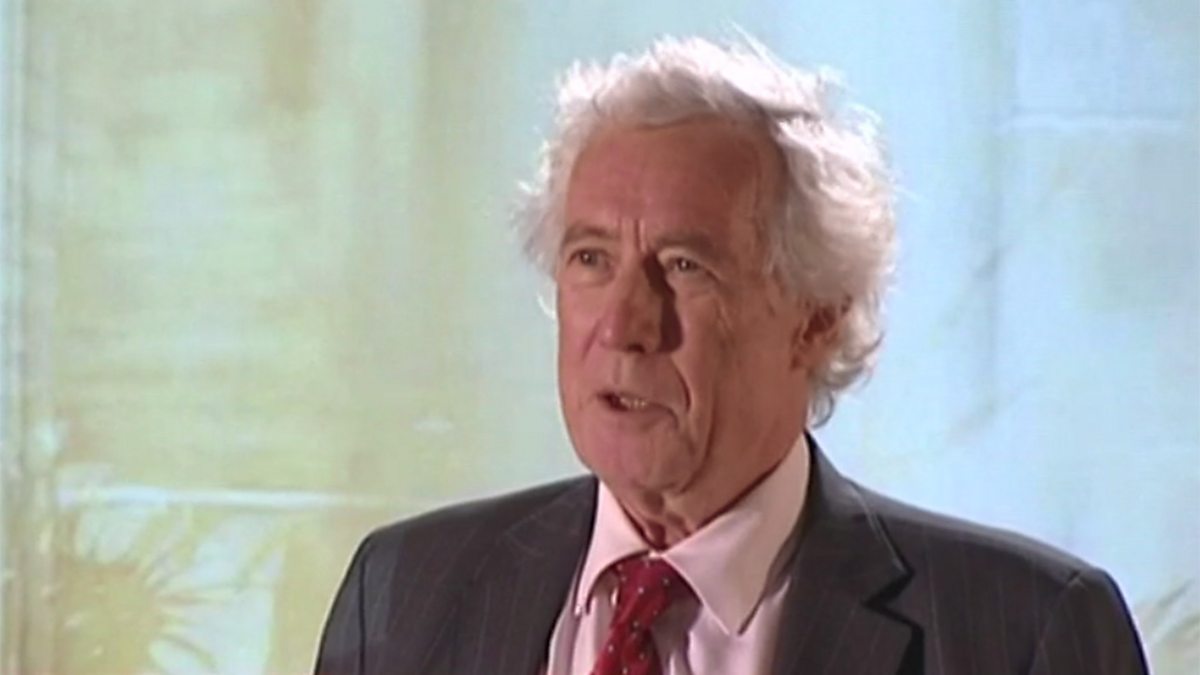 Lord Sumption has said some silly things lately, a reminder that even experts – once they move beyond their expertise – can be as daft as the rest of us. Still, on the issue of the government’s use of powers to bypass or limit scrutiny to the absolute minimum he is absolutely correct.

Now we have its latest proposal: severely curbing the right to protest in the latest Police Bill. Section 59 is really quite grim.

The use of that word “impact” is lethal to protest because making an impact is precisely its point. Protestors are there to make themselves heard, to disrupt and inconvenience so that people – MPs, passers-by, people in nearby offices – are forced to listen and ask “What is going on? Why?“

The demonstrations by Jews against Labour anti-semitism could have been stopped by such legislation. Or Extinction Rebellion. Or BLM. Or women worried about their daughters’ safety. Or people protesting against a war. Or against hunting with dogs. Or for the countryside.

It does not matter whether or not you support these causes. The government is effectively saying that being silent and making no impact is the precondition for being able to protest. It is asking us to trust the police and limiting our ability to challenge them. It is absurd and dangerous for our freedoms and our democracy.

There is a pattern here: it is of a government which has, since it was formed in July 2019, sought at all stages to avoid scrutiny and challenge, whether by Parliament, the courts or the public. It has taken back control – to itself. It refuses to understand that challenge and scrutiny are essential to freedom and democracy. It claims to want to protect free speech but seeks to deny people the opportunity to say things the government does not want to hear.

The PM claimed last year that the British were a freedom-loving people when he delayed imposing restrictions which would have saved lives. Why then, now that we have a means to control this virus, is he proposing to curb our freedoms even more? He claims to admire America. Well, let him heed these words by a great American:

“They believed that freedom to think as you will and to speak as you think are means indispensable to the discovery and spread of political truth; that without free speech and assembly discussion would be futile; ….. that the greatest menace to freedom is an inert people.”

But what of public order you ask?

“They knew that order cannot be secured merely through fear of punishment for its infraction; that it is hazardous to discourage thought, hope and imagination; that fear breeds repression; that repression breeds hate; that hate menaces stable government; that the path of safety lies in the opportunity to discuss freely supposed grievances and proposed remedies.”

Protest, dissent, challenge, having a different opinion are like water in a house. If there is no outlet for it, it will eventually rot its foundations. In seeking to suppress or curtail any challenge to its views, the government is allowing our freedoms and democracy to rot. It assumes its own infallibility.

Labour have said they will vote against. Let’s hope that Starmer casts off his mimsy nit-picking style and eloquently demolishes the rotten thinking behind this Bill. Let him hurl invective at all those MPs claiming to believe in Britain, its freedoms and Parliamentary democracy while voting to limit and curb those same freedoms and acquiescing in their own irrelevance. Let him show up for the hypocrites they are those MPs crying crocodile tears over Clapham yesterday while asking us to trust the same police today. If he needs the words, he could use those of John Stuart Mill in On Liberty.

” A state which dwarfs its men, in order that they may be more docile instruments in its hands even for beneficial purposes – will find that with small men no great thing can really be accomplished.”