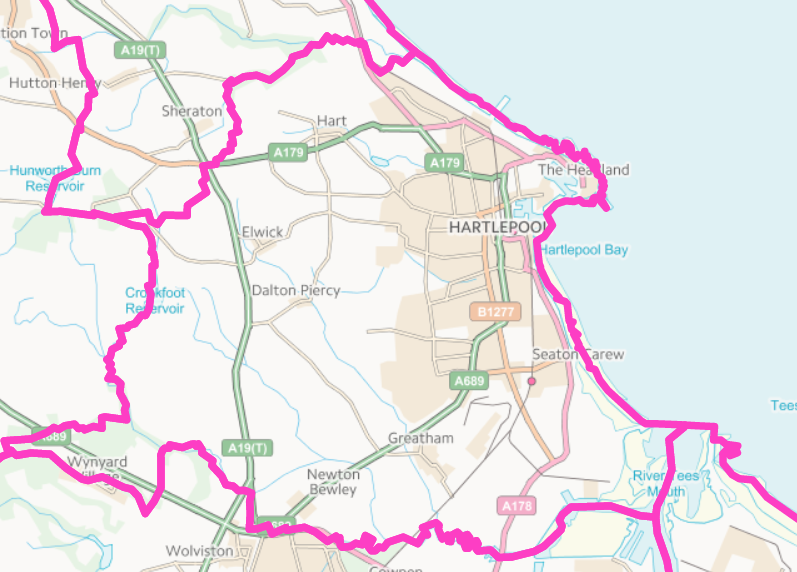 The above Ordnance Survey map shows the boundaries of the Hartlepool Westminster constituency which is set to be the first by-election of the 2019 Parliament and the first since both Starmer and Johnson became leaders of their parties. It is in a part of the world where I started my journalistic career and which I know very well. Indeed in a month’s time, assuming the lockdown easing goes to plan, I will be driving through the constituency on my way to a vacation on the Northumberland coast.

The very idea that this could be a prospective gain for a CON majority government would, until the Labour’s northern wall collapse at GE2019, be written off as a ludicrous fantasy. Indeed at the 2004 by-election there the Tories were reduced to fourth place with less than 10% of the vote behind UKIP and the LDs. 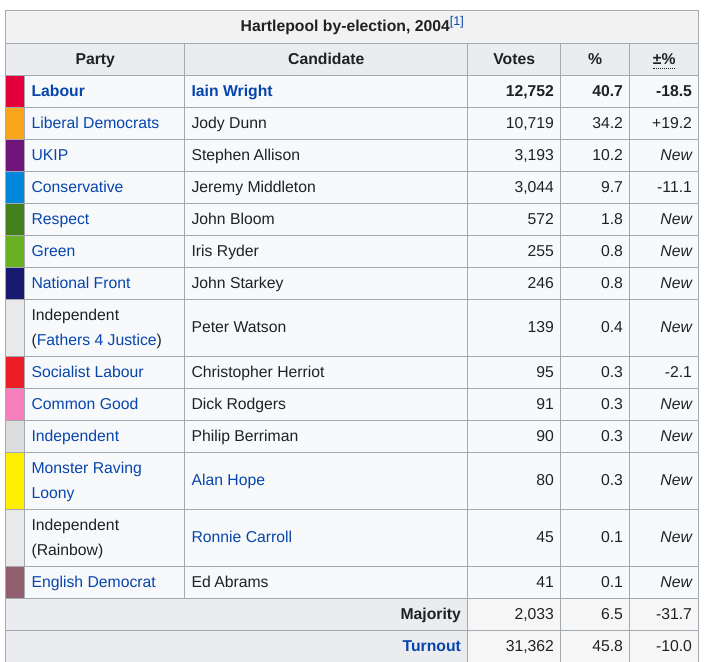 On the Smarkets exchange a CON victory is currently favourite as a 55% chance. So the betting is tight with Team Johnson given the slight edge.

It is the expectation that this should be a CON gain from LAB which puts the pressure on the Tories and Johnson – after all only fifteen months ago in nearby Bishops Auckland the Tories took the seat with 53% of the vote.

If the Brexit Party had not singled Hartlepool out as one of its top targets at GE2019 then the Tories could have taken the seat as well. This time it is hard to see the right vote being split which is why it looks so promising for Boris.

It goes almost without saying that failing to hold Hartlepool would be very damaging to Starmer and his future prospects as leader.