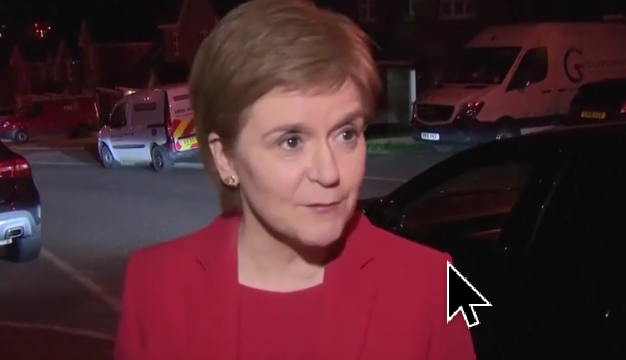 This is how The Scotsman is reporting the latest moves in Edinburgh:

The First Minister is set to battle for the survival of her political career next week after the Scottish Conservatives announced plans to push for a no-confidence vote in the SNP leader on Wednesday. Douglas Ross’ party said that will give Ms Sturgeon a “last chance to resign” on Tuesday for allegedly misleading Parliament. If she does not do so, the party will proceed with a vote of no confidence on Wednesday, subject to the agreement of the parliamentary bureau.

My guess is that there will be enough SNP and GRN votes at Holyrood to see her through but this comes at a critical time with the Scottish Parliament Elections in the first week of May only weeks ago.