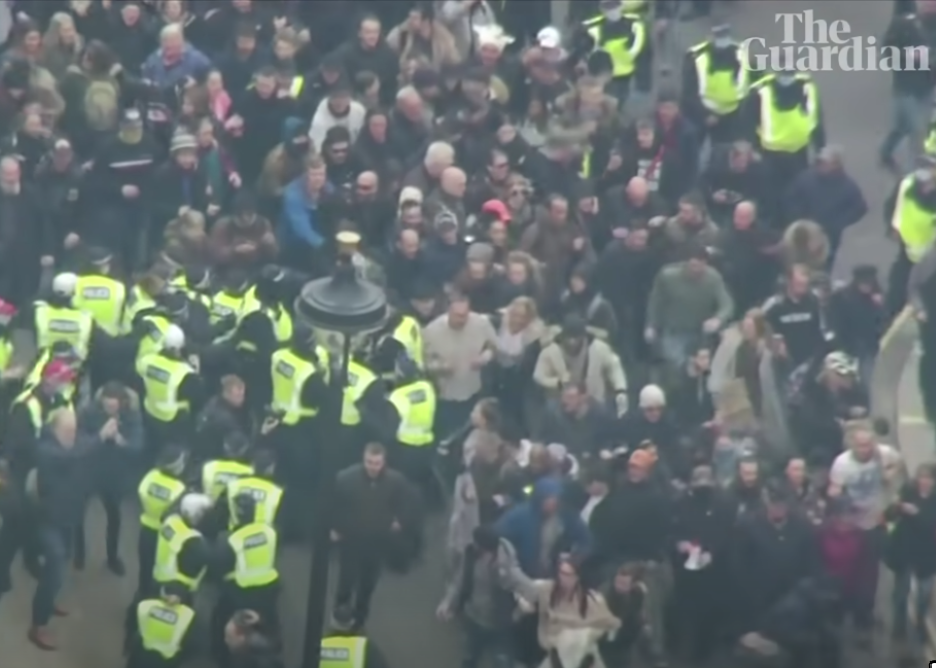 One which changes a government’s intended actions or leads it to do something it might not otherwise have done?