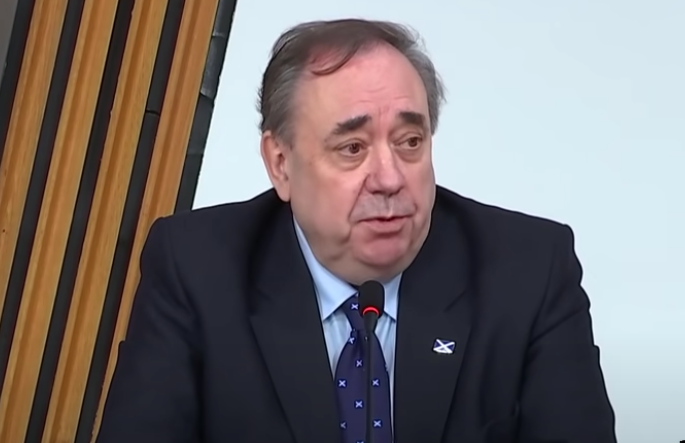 The latest YouGov Scotland poll that was published before the weekend gives a good indication of the challenge facing the ex-SNP leader and former Scottish First Minister as he attempts to make a comeback with his new Alba party.

To the question “From what you have seen or heard about the Alex Salmond inquiry and how it relates to Nicola Sturgeon, do you think each of the following has or has not generally told the truth?” a bigger gender split emerges. Here the men give Salmond a “told the truth rating ” of 27% yes to 49% no. With the women it was 14% yes to 56% no.

As to whether Sturgeon should resign if the investigation went against her the men by a 20% margin thought she should. With women the figures split equally.

Given the nature of the allegations perhaps this is not surprising – men are generally ready to be more tolerating than women.