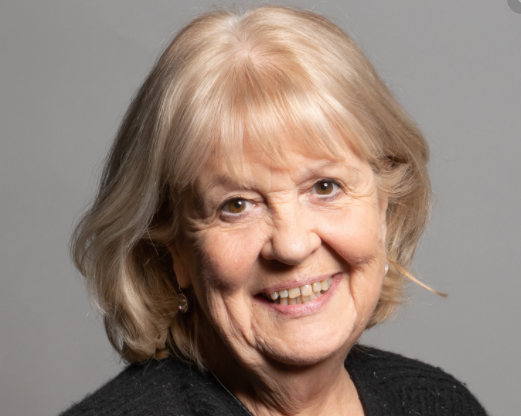 The Presss Association has reported within the past hour that the Conservative MP for Chesham and Amersham, Cheryl Gillan, has died at the age of 68 after a long illness.

Paying tribute to the former secretary of state for Wales, Boris Johnson said she would be sorely missed. “I’m very sad to hear the news of the death of Dame Cheryl Gillan,” said Johnson. “She was a great servant to the people of Chesham and Amersham, to the Conservative party and to the country as secretary of state for Wales. “Always full of wise advice and good humour, she was much loved on all sides of the House of Commons and will be sorely missed. My sincere condolences to her family and friends.”

She is the first Conservative MP to die in office since 2006.

Chesham and Amersham went 55% to 45% for Remain at the referendum.