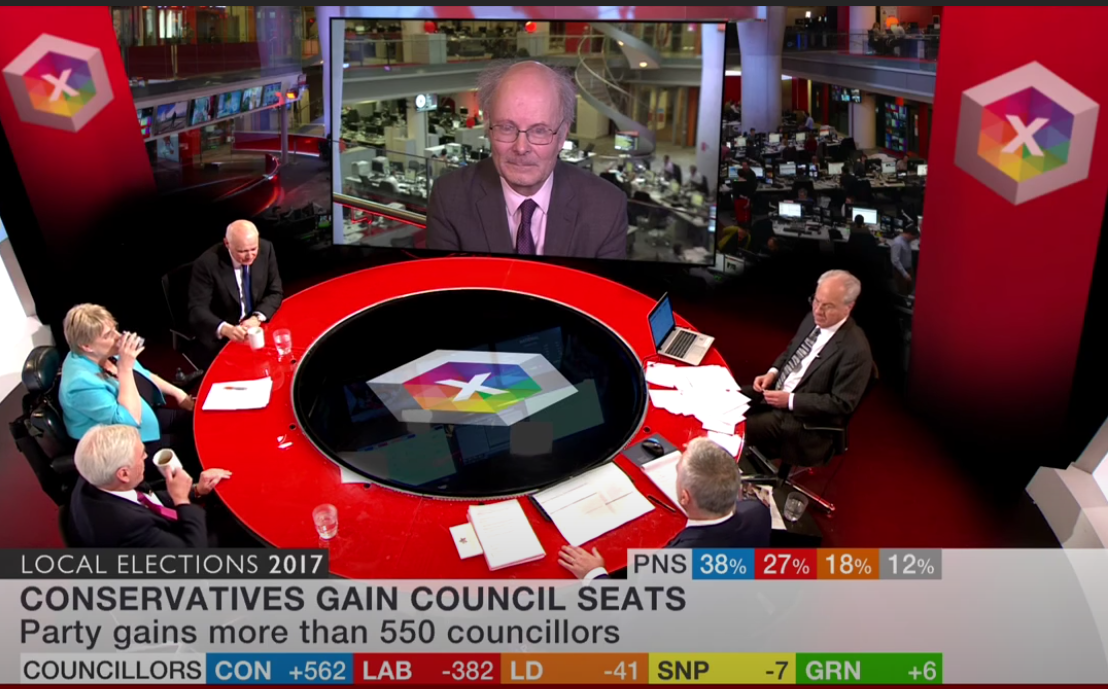 Could the blues end up a net LOSER of seats?

As we know local elections are scheduled for every May with a different set of seats coming up each year on a four year cycle. So this year we have those that were last contested in 2017 as well as the 2016 cohort which should have been voted on on last year

It is the 2017 cohort that potentially could be challenging for the Tories. As can be seen from the pic above from the BBC 2017 local election results coverage Theresa May’s Conservative Party had an exceptional set of local elections when her party took 60% of the seats. The blues had huge gains while LAB did very badly and the LDs struggled.

It will be recalled that these elections took place during the 2017 general election campaign and indeed on the day before the elections she was totally dominating the media having gone to the Palace to meet the Queen to formally set off the election process. This had been wonderfully choreographed by her chief aide, Nick Timothy.

For Boris who is hoping that next Thursday will once again remind his party of his prowess as a vote winning leader this presents a massive challenge because it could be extremely hard to match or get anywhere near the performance of the party 4 years ago. To say last time TMay did brilliantly hardly helps his personal positioning.

Fortunately there are two sets of local elections up this year. Those last fought in 2016 are also being fought having been held over from last year.

Boris needs to end up as a net winner to steady his party’s nerves.