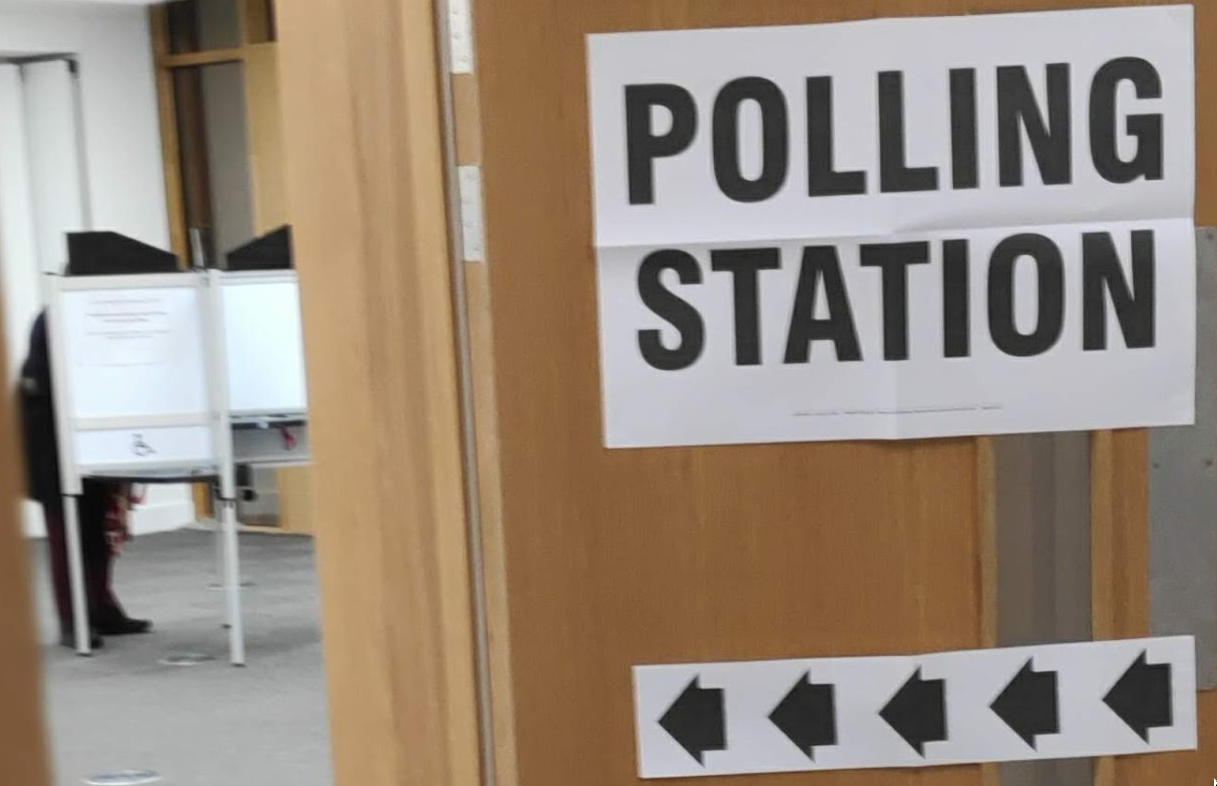 By some margin forecasting this year’s council seat gains and losses in 143 local authorities should be avoided at all costs.  With that caveat in mind, let’s have a go.

We would normally base our assumptions of the likely outcome on the pattern shown in hundreds of council by-elections.  But these have been suspended in England for over a year – so no data!  Instead, we are using national polling figures for this exercise.

Before we start some points of clarification.  The final figure of gains and losses which will emerge sometime on Sunday if we’re lucky is likely to be different depending on which source is being consulted.

Figures from the Press Association and available in national newspapers will differ those from the ones that I will be using on Sky News.  This is largely because I consider the party defending a seat is the one that was elected in either 2016 (the metropolitan boroughs, some shire districts and unitary councils) or 2017 (the shire counties, a metropolitan borough and some unitary councils).  In a lot of cases these councillors have since migrated into being Independents or switched parties.  The Press Association allocates these councillors to their new parties and calculate gains and losses accordingly.  Another point of difference relates to boundary changes.  We estimate, as we do for a general election based on new boundaries, which party would have ‘won’ the seat at the preceding election.  These estimates go into our baseline figures.

Where possible, forecasts are based on changing each party’s vote share in each ward using the assumption of uniform swing.  Because that is not always possible, again largely because of boundary changes, we weight the results to reflect the actual number of seats being contested this time.  As everyone knows, council wards don’t swing uniformly, but the hope is that the errors even out!

The first scenario is to feed the raw unadjusted national polling figures into the model.  For this exercise we assume the Conservatives will have 41%, Labour 36% and Lib Dems on 7%.  Based on these figures the Conservative would make a net gain of 240 seats, Labour a gain of 60 seats with the Liberal Democrats incurring 250 net losses.

However, comparing average polling figures for April and comparing them with our annual estimate of National Equivalent Vote (NEV) produced for The Sunday Times shows a consistent pattern – the polls are more generous to the two main parties and seriously under-estimate Liberal Democrat performance in local elections.

The second scenario, therefore, adjusts the polling figures based on the historic trend.  This means shaving some points off Conservative and Labour and putting the Lib Dems on 14% instead.  The Conservatives would still make net gains but now only in the region of 120 seats.  Labour loses ground in the metropolitan boroughs but compensates in the shire counties resulting in a net loss of about 50 seats.  Liberal Democrat losses reduce to about 70 seats.  The Greens and Independents begin to pick up seats.

One final scenario, and why not?.  Guided by Keir Starmer, the Labour party confounds the polls and mounts a strong ground campaign.  Instead of trailing the Conservatives and giving free rein to the Liberal Democrats/Greens this scenario has Labour surging to a national vote of about 38%!  This brings a welcome net gain of 300 seats.  The Conservative Party suffers net losses of more than 150 seats, mainly in its shire heartland.  The threat from the Liberal Democrats is nipped in the bud as the party loses over a hundred council seats.