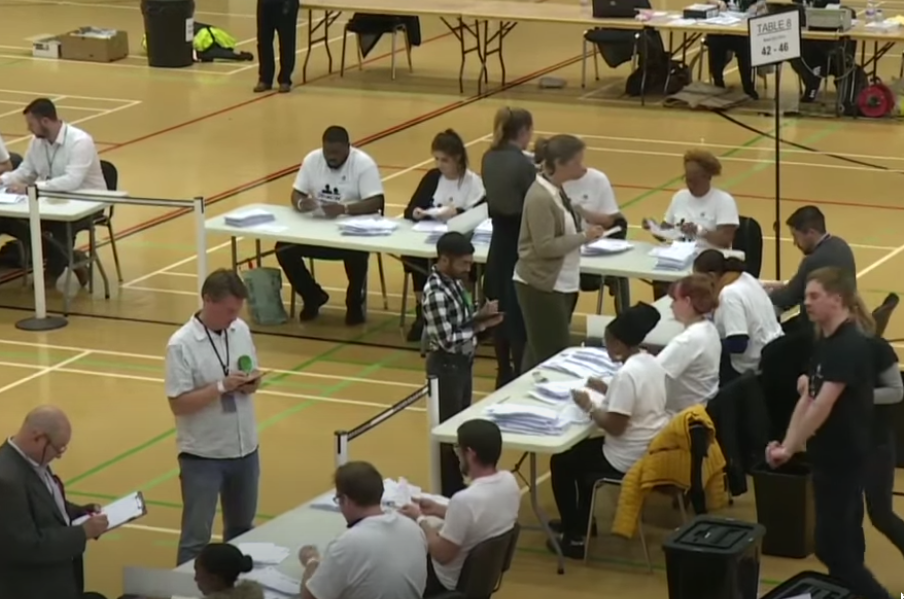 Based on information that has been collated by Tory peer, Lord Hayward, the vast majority of authorities will not be counting on the night. This is a great pity and means that the early “story” of the election will be determined by those that are. The overnight counts that I am aware of are:

*Verifying and believed to be counting but not confirmed.

Of course the Hartlepool by-election will dominate almost whatever happens. Given the latest polling the bigger story could be LAB holding. Apart from that it is going to be hard to draw a conclusion as to the general direction based on what will happen overnight.

In Scotland it looks as though everything will happen on Friday and the big news, whichever way it goes, will be the party split in the new Scottish Parliament. The polls have been giving us mixed messages.

One of the complications in both the Scottish and Welsh elections is that the voting systems are complex because of both constituency voting and the list.. Straight first past the post does have the benefit of it being quicker to get an outcome.