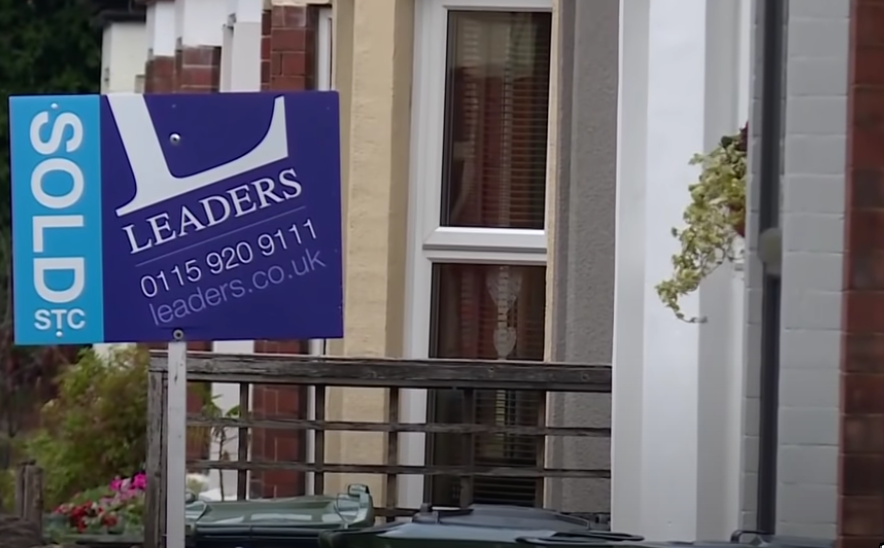 Home ownership – the issue that could eventually bring the government down?

So, in the good old days there was a Left Wing party (which emphasised government action to minimise income differentials) and a Right Wing party (who preferred a less active state).

But then a few things changed. Firstly, there was a (perhaps temporary) consensus about economics and the role of the state. And then there was “the culture wars”. Simply, (and completely simplifying) this was the idea that the Left was now a globalist metropolitan party, while the Right embodied traditional values, such as patriotism.

Some people have even suggested that the culture wars mean an end to the pendulum, and mean that from now on there will be a permanent patriotic majority.

With all due respect, this is bullshit.

Mrs Thatcher didn’t win because she was patriotic, or because of Section 28, or because the left was obsessed with political correctness. She won because she promoted and increased the number of people who were homeowners, and this was combined with rising house prices throughout her period in power.

Simply, she gave people a stake. Those keys to your own home, they give you a direct interest in conserving the status quo.

On Maslow’s hierarchy of needs, the home is about 30 levels above woke.

And here’s the problem: the Conservative Party relies on the votes of millions of people who own their own home, and who have the vast, vast bulk of their savings wrapped up in it. This is Thatcher’s generation.

That’s a lot – and an increasing number – of people without a stake in the system.

The path the government has to walk is a narrow one. If you change the supply/demand imbalance too much, then those homeowners will be angry (they didn’t vote for their house to drop in value). But if you don’t change it enough, then that age of first home purchase will keep creeping up. And those people without a stake in the system… well, you can wave that flag all you like, but it’s not quite the same as owning your own home.

I am not confident Boris will manage this well. Indeed, the tinkering (from Cameron, May and Johnson) has been useless or even counter-productive. Indeed, I’m not even convinced the government has a strategy here, except to promise that it’ll all get better.

Now, this may not bite the Conservatives in 2024. And it may be that they manage this well. But if I were to put money on it, I’d guess this will be the issue that brings this government’s run to an end.