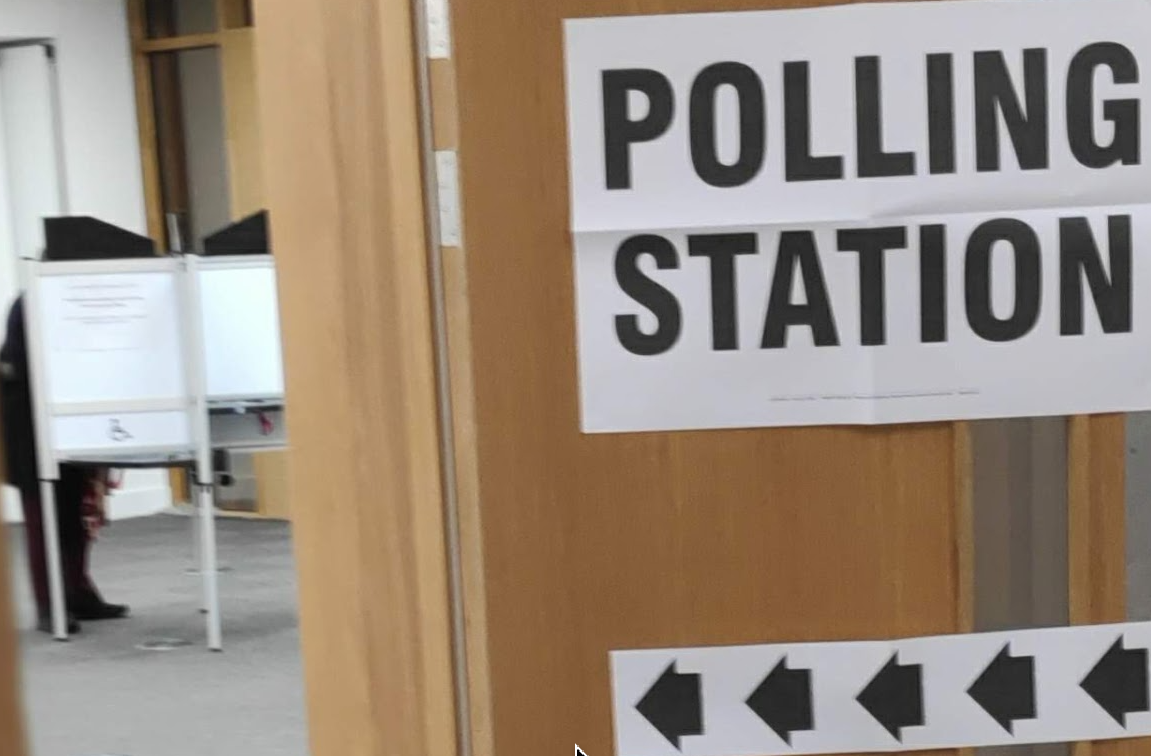 This sounds like a crazy question: but should the government introduce measures that require certain groups to pay if they wish to vote?

One would hope that most people would answer “no”.

But the reality is that requiring Photo ID is exactly the same as asking some people to pay to vote.

Imagine two sets of queues at a polling station: one requires you to wait an hour in line, the other just 30 seconds. Now, allow people born between January and June to use the first, while those born in the second half of the year get to use the second. You will find turnout is meaningfully lower in the former group, because people value their time, and there is now a charge – a time charge – for voting.

There is a lot of economic research on this: asking, for example, how much time people will spend on choosing new insurance or a new car or whatever. Basically, people are economically rational, and if you charge them (with time) for something, then they’ll do less of it.

Which brings us to voting and photo ID. If identity cards were compulsory in the UK (like in many other countries) then there would be no cost to the individual in requiring photo ID to vote.

The problem we have is that the UK does not have compulsory photo ID. Indeed, if you don’t have a passport or a driving license, then you probably don’t have government issued photo ID.

These groups, then, are going to be charged to vote. They need to either get photo ID (and neither the driving license nor the passport is free in either monetary or time terms, and presumably said voters didn’t previously feel like they needed them, so that is a very definite real cost). Or they will need to take appropriate steps with their council. In other words, they will incur a time penalty every bit as real as queueing for an extra hour because they have a surname in the first half of the alphabet.

But there’s more… You see, there’s another hidden charge in this proposal, that is a little bit more insidious.

Most people don’t carry their passports around with them. But most drivers do carry their licenses.

So people who don’t have driving licenses will need to commit time (a small amount, to be sure, but time nonetheless) to make sure they have their documentation with them on the day of the election. This is – again – like having a small extra queue at the polling station for non-drivers.

Interestingly (or cynically), car ownership is a really good predictor of voting patterns.

Now, we can make sure that the requirement to have Photo ID is not a charge on certain kinds of voter. And we can do that quite easily: it’s called compulsory national ID cards. Then everyone is on the same page, as everyone has ID, and everyone has to carry it.

Many countries, even many Western liberal democracies, have either de facto or de jure ID cards. But it’s also a very un-British route.

Or we could implement my incredibly simple – takes just 30 seconds – measure to prevent personation. Those who arrive at the polling station without photo ID and who wish to vote must have their photo taken.

Or we could accept a measure that demands certain demographic groups (principally the young, the urban and the poor) pay to vote.

Or (final thought). We would do well to remember that the vast majority of voter fraud is postal vote related, and that compulsory photo ID will make postal votes more common, compounding the likelihood of fraud. Perhaps it would be better – as in more moral – to tackle that first.