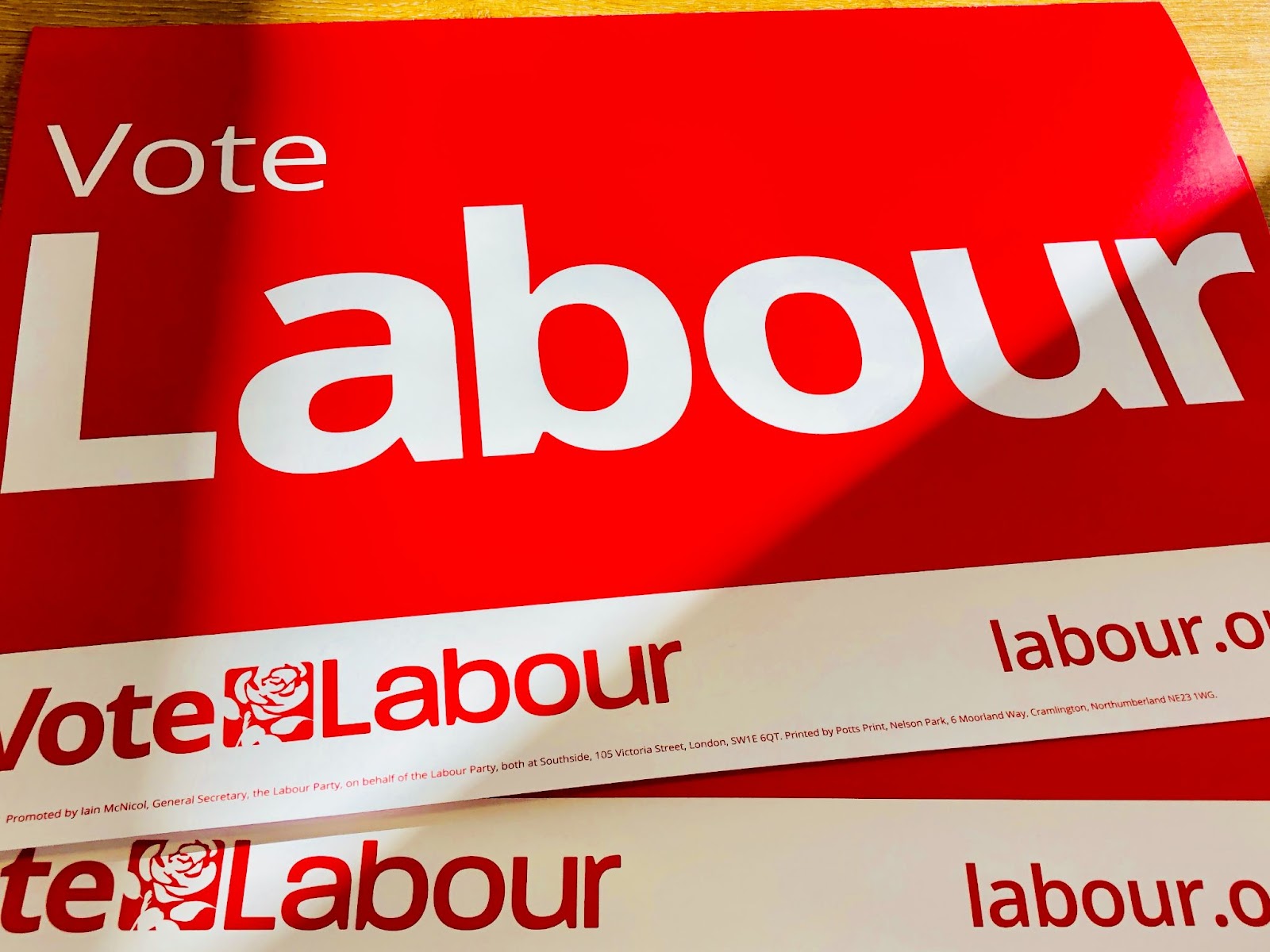 After LAB lost Hartlepool and their lacklustre performance in this year’s locals the next two electoral tests also look problematical for Keir Starmer and his party.

Next up on June 17th is the Chesham and Amersham by-election when Labour vote is likely to be squeezed by the LDs who came a second last time with LAB on just 12.9% of the vote. With Davey’s party throwing everything at the constituency the LAB vote is likely to be squeezed hard and it could be that it loses its deposit for not getting above the 5% threshold. We have seen before in LD-CON by-election contests how the LAB vote can slump when it is not the main challenger to the Tories.

If there’s a betting market on Labour losing its deposit here then it would be a bet worth considering.

One fact about Chesham and Amersham is that it had the highest turnout of any of the 650 Commons seats at the Brexit referendum.

No date has yet been fixed for the Batley and Spen by-election but if the Tories can achieve a swing substantially less than the 15.5% LAB to CON one in Hartlepool then Starmer’s party is in trouble. A 3.4% LAB to CON swing would see the seat move to the Tories.

A lost deposit in C&A followed by the loss of Batley would put the leadership under pressure and reinforce the growing calls for the parties of the left to agree some sort of electoral pact.